Delhi High Court: The Division Bench of G.S. Sistani and Jyoti Singh, JJ., directed a divorce decree sheet to be drawn up in favour of the appellant-wife in terms of Section 13(1)(i-a) of the Hindu Marriage Act, 1955.

The parties married to each-other in 2007. However, they were living separately since July 2014. The case set up by the wife was that the respondent-husband subjected her to various cruelties. The family court rejected her petition seeking a divorce, basing its judgment on the ground that only general and routine allegations were made which were not substantiated. Aggrieved thereby, the wife preferred the present appeal.

The wife, represented by Kavita Kapil, Advocate, deposed by way of an affidavit that the husband’s behaviour had become extremely arrogant he was a highly suspicious person who levelled false charges on her character. Also, during her pregnancy, he did not provide her medical treatment, nor gave her love or affection, and caused mental trauma.

On careful consideration of the evidence on record, the High Court was of the view that the wife was able to show that the husband treated her with cruelty. As far as specific instances were concerned, it was observed, ” the specific date and time has not been given for all the incidents averred, but has led evidence to prove specific instances of the cruelty, at the time of her pregnancy. It may be noted that since only one child was born out of the wedlock, it was not necessary to give the month, date or time when her husband inflicted cruelty upon her.” Noting that the husband took no steps to either resolve the dispute or contest the case, the Court allowed the appeal by the wife. [B v. R Y, 2019 SCC OnLine Del 7286, decided on 04-02-2019] 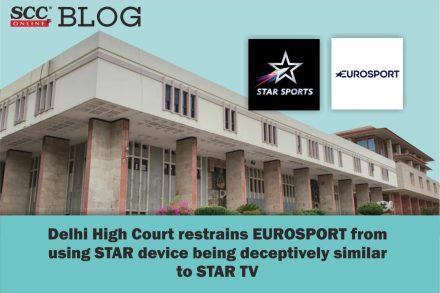