Punjab and Haryana High Court: This petition was filed before the Bench of Rajbir Sehrawat, J., challenging the order passed by JMFC, Amritsar where the application filed by the petitioner for ordering the sample of voice of complainant for comparing it with the recording produced by the petitioner was rejected.

Facts of the case were that petitioner took a loan from respondent and while returning the loan amount to respondent the cheque was dishonoured and as a result proceedings under Section 138 of the Negotiable Instruments Act were initiated. Petitioner had presented CD and pen drive showing the recordings of their conversation. Respondent contended that the information contained in the recordings were completely unauthentic.

High Court was of the view that petitioner had failed to disclose the place and instrument through which the recordings were made. Thus, trial court had rightly dismissed the application filed by the petitioner since the information as contained in the pen drive and CD itself has been found to be unauthentic by the trial court. Therefore, there was no question of the trial court directing the respondent to give his voice samples for comparison. [Jatinder Pal Singh v. Krishan Kishore Bajaj, CRM-M-37435 of 2018 (O&M), decided on 29-10-2018] 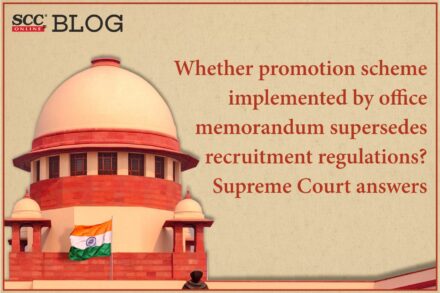