High Court of South Africa, Kwazulu-Natal Division: This appeal was filed before a 3-Judge Bench comprising of Henriques, Lopes, and D Pillay, JJ., where the sentences passed against accused charged with murder was in question.

The facts of the case were that appellant was alleged for murder and other offences and as consequence of the same he was punished for 30 years, 30 years and 10 years for different counts. The sentences imposed for first and last count were ordered to run concurrently. This means that the accused was to be sentenced for 60 years of imprisonment. Appellant contended that the trial court did not consider his age while sentencing him which was 23 years and that court committed misdirection in not declaring all the sentences were to be run concurrently. It was to be noted that the offences he was charged under were in proximity of time with common intent. Respondent made a submission that a sentence of life imprisonment was appropriate in respect to offence of murder. Respondent justified the punishment by bringing it to the notice of court appellant’s previous conviction and the particularly vicious and brutal circumstances under which the present offences were committed.

High Court was of the view that 60 years of punishment was a “Methuselah” sentences and was contrary to the objective of sentencing i.e. rehabilitation. Therefore, according to the circumstances of the offence and personal circumstances of the accused, the appellant was sentenced to 30 years of imprisonment. [Dazi v. State, Case No. AR708 of 16, dated 10-08-2018]

SA HC | In regard to future loss of earnings where method of actuarial computation is adopted, a Judge has a large discretion to award damages 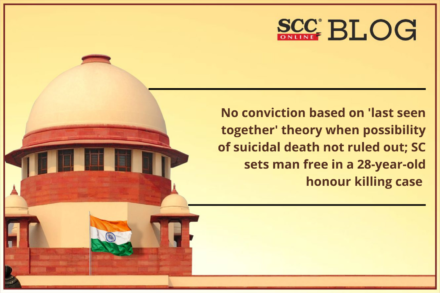