The practice of Female Genital Mutilation (FGM) followed by the Dawoodi Bohra Community in India was earlier challenged on the constitutionality aspect in the Supreme Court. The arguments in the earlier hearings revolved around the matter being referred to a Constitution Bench. The petition filed, sought for the issuance of orders to impose a complete ban on practice of FGM. 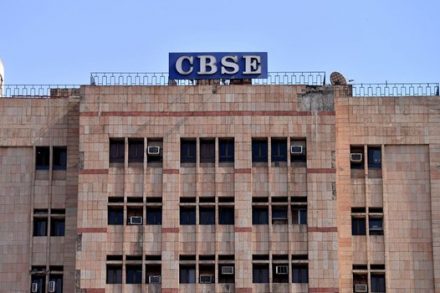 As advised by Union HRD Minister, CBSE directs its affiliated schools to promote all students of classes I-VIII to the next class/grade 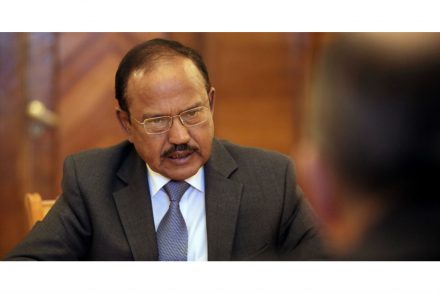 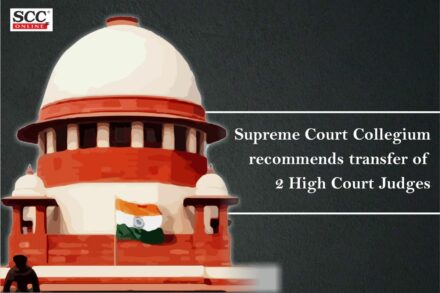