The contentions of the respondent were that firstly adequate numbers of ID proofs had already been prescribed and secondly there was no uniformity in the formats of cards issued by various Bar Councils by virtue of it being a non-centralized body which consequently brought into question its veracity.

Consequently the respondent agreed to the fact that they have had harboured a wrong impression as to the statutoriness of the Bar Councils as the correct position was now clear to them hence they had no objection in accepting the identity cards, with a condition that the respective Bar Councils were obligated to answer any query that could have arisen with respect to individual identity cards in order to check any legitimate suspicion as to its authenticity.

The Court concluded by saying that being statutory bodies, it enjoins them to ensure the rectitude of the cards issued by them as and when required and directed the respondent to notify the stated identity cards as a valid proof of identity for train journey within two months from the date of judgment.[T.S. Shyam Prasanth v. The Secretary, Railways, 2018 SCC OnLine Ker 3235, order dated 08-08-2018] 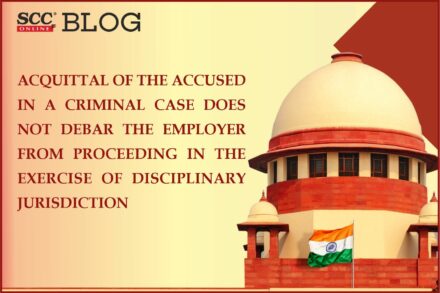