Uttaranchal High Court: A Single Judge Bench comprising of Rajiv Sharma J., decided that the proviso second of the Fundamental Rule 153 of the U.P. Fundamental Rules be struck down as it declines to grant maternity leave to a woman for her third child.

In accordance to the facts of the case, the petitioner was denied for maternity leave on the basis that she had already two living children and she cannot avail the same for her third child, which is in consonance to the second proviso of Fundamental Rule 153 the Financial Hand Book of the U.P. Fundamental Rules.

The High Court on an analysis of the stated Rule along with the Maternity Act, 1961 and Article 42 of the Constitution of India decided that, Fundamental Rule 153 is unconstitutional and there is a dire need to strike it down as neither does the rule supports the spirit of Article 42 nor does it stands in conformity with Section 27 of the Maternity Benefit Act, 1961. Hence, the petitioner in the present matter was provided with maternity leave for her third child. [Urmla Masih v. State of Uttarakhand,2018 SCC OnLine Utt 717, dated 30-07-2018]

Pat HC | Delay of 3 years in making payment under Right to Fair Compensation Act found not bona fide; amount at the rate of 9% simple interest granted 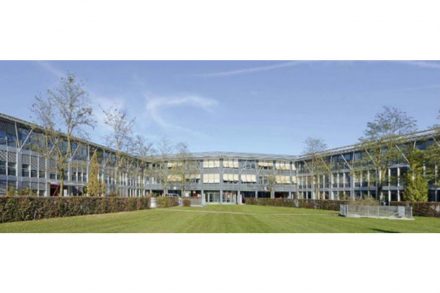