Delhi High Court: A Single Judge Bench comprising of Navin Chawla, J., dismissed a petition filed under Section 11(6) of Arbitration and Conciliation Act, 1996 seeking appointment of a sole arbitrator for adjudication of the dispute between the parties.

The dispute arose in relation to a contract executed between the petitioner and the respondents for construction of EWS houses. Arbitration Agreement between the parties was contained in Clause 25 of the said contract, which not only provided for hierarchical manner of adjudication of claims raised by the contractor but also gave a specific timeline for the decision of each authority. The primary contention raised on behalf of the respondents was that the petition was not maintainable in as much as the petitioner did not follow the procedure prescribed in the Agreement before filing of the present petition.

By Bhumika Indulia Published on November 12, 2020

Pat HC | Difficult to fathom Corpn. was oblivious of Statutory requirements; HC comes down heavily on Patna Municipal Corpn. for failure to get its vehicles registered under MV Act 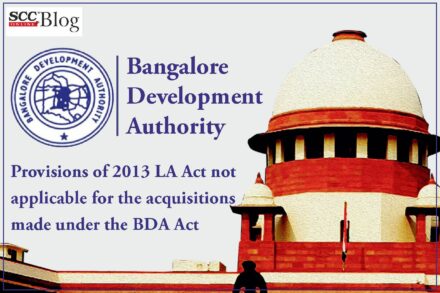