Supreme Court: In a PIL filed by Trinamool Congress MLA Mahua Moitra challenging the decision of the Centre on creating a Social Media Communication Hub (SMCH) on the ground that it was an attempt on snooping the citizen’s social media activities in violation of their Right to Privacy under Article 21 of the Constitution of India, Supreme Court has issued a notice against the same.

The Bench comprising of S Abdul Nazeer and Indu Malhotra JJ. had addressed the said petition in which Moitra had accused the government of attempting to invade the privacy of citizens, which eventually violated the Right to Life guaranteed by the Constitution of India.

According to the tender document, the successful bidder will be required “to collect digital media chatter from all core social media platforms as well as digital platforms like news, blogs, and forums”.

Therefore, Supreme Court Bench headed by CJ Dipak Misra on hearing the petition filed earlier, today issued a notice against the “Social Media Communication Hub” that has been proposed by the central government and has sought the assistance of Attorney General KK Venugopal. The case is listed for further proceeding on 03-08-2018.  [Mahua Moitra v. Union of India,2018 SCC OnLine SC 697, order dated 13-07-2018] 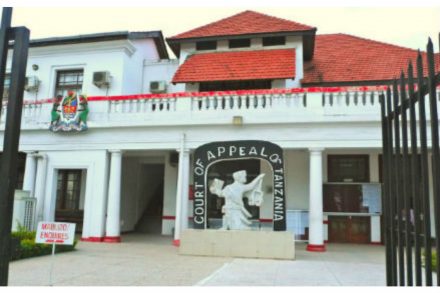 Explained| When does the intention to cause death becomes irrelevant to prove an offence under Section 300 “Thirdly” IPC?

Ker HC | “Mere abusive, humiliating or defamative words by itself cannot attract an offence of obscenity under Section 294 (b) of IPC”; HC quashes proceedings against person who allegedly harassed the Police