The ADR Society conducted the Challenger on the 14th  of January, 2018 for the selection of team to represent the University in the three day Louis M. Brown and Forrest S. Mosten International Client Consultation Competition (National Round) selections at ICFAI Law School, Hyderabad. The topics for the challenger are Tort and Consumer Law, and Contract Law (as provided in the official guidelines of the Original Competition). The team of two third year students, Riya Thakare and Saisha Singh emerged as the winners of the Challenger and participated in the competition at Hyderabad from 19th to 21st January, 2018. Here, the team was ranked 10th out of the total number of 32 teams, and their performance was appreciated by the judges.

The V.M. Salgaocar College in Miramar, Goa in collaboration with World Mediation Organization   (WMO)   organised   the   3rd   Lex   Infinitum  International   Dispute Resolution Competition from 10th to 13th January, 2018. A total of 60 institutes from around the world had applied, from which – 24 were selected as participants. It was matter of great pride and honour as Maharashtra National law University Mumbai was also selected from a host of reputed institutes. The team of three, Yashraj Samant (Mediator), Jai Sanyal and SaishaBacha (Negotiating Team) represented MNLU Mumbai at this prestigious competition. The team performed well at the competition and bagged the following prizes:

The students won many accolades at the NUJS Kolkata’s Cultural Fest. 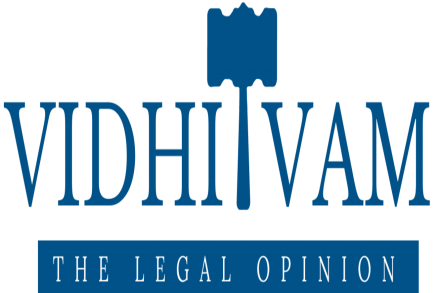