Election — Democracy and General Principles — Criminalisation of politics/Electoral Reform: Information regarding sources of income of electoral candidates/legislators and their associates would help voter to make informed choice and hence, is part of his fundamental right. Disclosure of movable and immovable assets is already a requirement under Form 26 as subs. w.e.f. 1-8-2012. Non-disclosure of assets and sources of income of candidates/legislators and their associates constitutes corrupt practice amounting to undue influence since it is attempt to suppress, misguide and keep people in the dark. In case of undue accretion of assets of legislators/politicians and their associates/dependants without bearing any relationship to their known sources of income, the only logical inference is that there is some abuse of legislator’s constitutional office. Such abnormal growth of assets not always because of illegal activity but could also be due to improper activities like (i) availing huge amounts of loan for allegedly commercial purposes from public financial institution which become nonperforming assets (NPAs) and despite which they secure huge loan amounts again; and (ii) securing contracts of high monetary value from Government or corporations controlled by Government. It is necessary to of curb such activities. [Lok Prahari v. Union of India, (2018) 4 SCC 699] 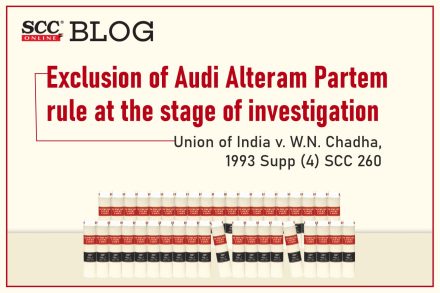