Supreme Court: The 3-judge Bench of Dipak Misra, CJ and AM Khanwilkar and Dr. DY Chandrachud, JJ came to the rescue of actress Priya Prakash Varrier, who shot into limelight after her ‘wink’ video went viral, by staying criminal proceedings against her in some states on the grounds that a song from her Malayalam film “Oru Adaar Love” allegedly hurt religious sentiments of the Muslim community. The Bench also granted similar relief to the director of the movie .

Besides staying the existing criminal proceedings, the bench also restrained all state governments from registering any further FIRs against the actress and the director with regard to the promotional video.

The 18-year-old Priya Prakash Varrier had sought protection from an FIR lodged on complaints alleging that the lyrics of the song ‘Manikya Malaraya Poovi’ from the movie was “offensive” and had “violated the religious sentiment of a particular community.

“without any basis and what is hard to fathom is that a song which has been in existence for the past 40 years, which was written, sung and cherished by the Muslim community in Kerala is now being treated as an insult to the Prophet and his wife…. It is submitted that a song, which …. has been cherished by more than one crore Muslim population of Kerala, cannot suddenly offend the religious sentiments of the Muslim community” 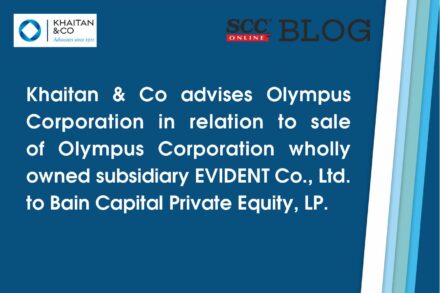