On Day 6 of the Aadhaar hearing, Senior Advocate Shyam Divan continued his submissions before the 5-judge bench of Dipak Misra, CJ and Dr. AK Sikri, AM Khanwilkar, Dr. DY Chandrachud and Ashok Bhushan, JJ. When Shyam Divan argued on the point of centralisation, a discussion took place between the Bench and Shyam Divan on the issue. Read on to know what all happened on Day 6 of the Hearing:

Discussion on the specific problems with Aadhaar:

Shyam Divan will conclude his arguments on the next date of hearing and the case will be taken forward by other counsel for the petitioners. Bench will continue the hearing on next Tuesday 06.02.2018.

On Day 5 of the hearing, there was a detailed discussion between Bench and Shyam Divan on the issue of surveillance.

By Bhumika Indulia Published on January 10, 2020 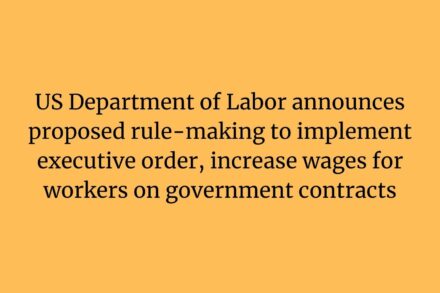