On 14.09.2017, the Punjab and Haryana High Court issued a public notice stating that it has scrapped the Haryana Judicial Services Preliminary Exam held on 16.07.2017 in the light of the paper leak allegations.

on 13.09.2017, the Recruitment/Promotion/ Court Creation Committee (Subordinate Judicial Services) of the Punjab and Haryana High Court has submitted a report before the 3 judge bench of Rajesh Bindal, Tajan Gupta and GS Sandhawalia, JJ, stating that  some of the candidates had access to the question paper and hence, it recommended scrapping of Haryana Judicial Services preliminary examination held on 16.7.2017. It was said that since atleast two candidates namely Sunita and Sushila had the question papers, the possibility that other candidates may have also had access to the question paper cannot be ruled out. According to the finding of the Committee, there were total 760 calls and SMSs exchanged between Dr. Balwinder Sharma, Registrar (Recruitment) and Sunita, one of the canditates who has allegedly leaked the paper, during last one year.

The Court, hence, asked the Registrar (Vigilance) of the High Court to direct the service providers of the mobile connections of all the persons involved at this stage to preserve the call details, messages exchanged and any further data available with them with reference to those telephones for a period of one year and had listed the matter to be taken up on 15.09.2017. 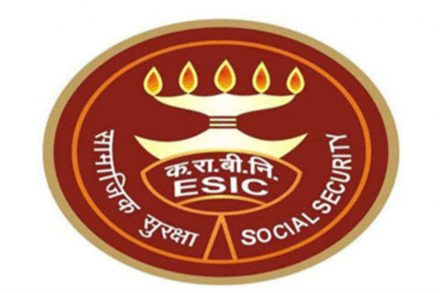 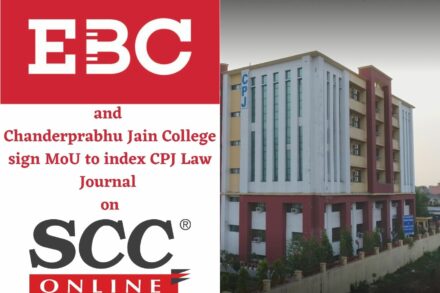 By Bhumika Indulia Published on August 31, 2019