Supreme Court: Rejecting the plea of Naveen Jindal seeking permission to challenge the Trail Court’s order in Coal Scam, the 3-judge bench headed by Madan B. Lokur, J reiterated that High Courts cannot entertain the appeals challenging the orders of Special Courts. Such pleas can be entertained only by the Supreme Court.

Congress Leader Naveen Jindal had sought for challenging the Trail Court’s order before the Delhi High Court in the Coal Block allocation case where he was charged with corruption, criminal misconduct, cheating and criminal conspiracy in relation to the coal blocks that were allocated to the Jindal Group of companies.

Refusing to entertain his plea, the Court said that it will not revisit it’s July 25, 2014 order which had said that challenge to any interim order of the special court during pendency of trial in coal scam cases will be heard only by it. 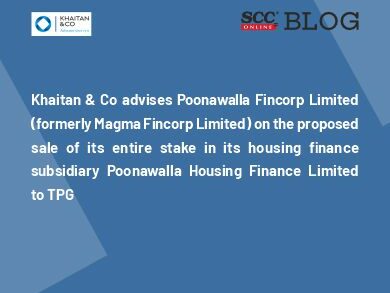 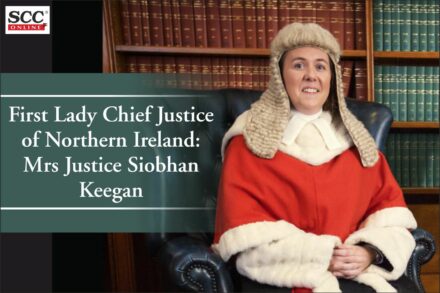