Supreme Court: Stating the importance of medical evidence, especially in a murder trial, the Bench of P.C. Ghose and R.F. Nariman, JJ said that where the medical evidence is such that it does not give any clear opinion with respect to the injuries inflicted on the body of victim or deceased, as the case may be, the possibilities that the injuries might have been caused by the accused are also ruled out. Such medical evidence is also very important in assessing the testimony of eye-witnesses and in determining whether the testimony of eye-witnesses can be safely accepted.

In the present case, the accused had killed his close relative in a field allegedly over a land dispute, the High Court of Bombay had acquitted the accused as the prosecution had failed to prove the guilt of the accused beyond reasonable doubt. Upholding the decision of the High Court, the Court said that apart from contradictory testimonies of the witnesses, non-examination of the material witness on whose field the crime was committed, unexplained 6 days delay in lodging FIR; no opinion given by doctor in the post-mortem report or his deposition about the cause of death raise substantial doubt in the prosecution story. The Court said that the unfortunate man succumbed to injuries but the substantial doubts, mentioned above, confer a right upon the accused-respondents to be held not guilty.

Emphasising upon the importance of expert opinion, the Court said that expert’s opinion should be demonstrative and should be supported by convincing reasons. Court cannot be expected to surrender its own judgment and delegate its authority to a third person, however great. If the report of an expert is slipshod, inadequate or cryptic and information on similarities or dissimilarities is not available in the report of an expert then his opinion is of no value. Such opinions are often of no use to the court and often lead to the breaking of very important links of prosecution evidence which are led for the purpose of prosecution. [Machindra v. Sajjan Galpha Rankhamb, 2017 SCC OnLine SC 443, decided on 19.04.2017] 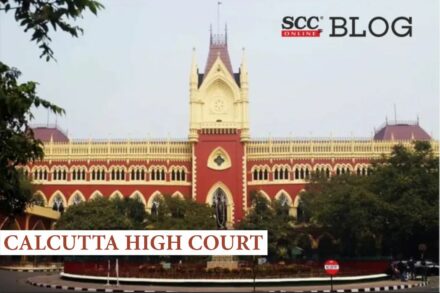 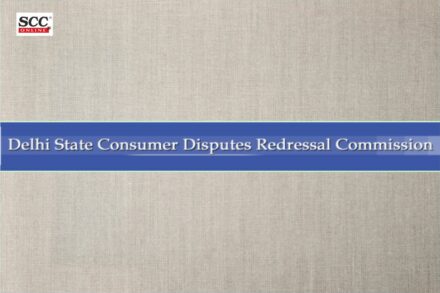 Builder handing over possession of plot with incomplete development beyond agreed time. Is buyer entitled to refund of deposit with interest? Commission decides