The Government of India had invited stakeholder/public comments on the Draft Financial Resolution and Deposit Insurance (FRDI) Bill, 2016 from 28.9.2016 to 14.10.2016. A Committee was set up pursuant to the Budget Announcement of 2016-17 on framing a draft code on resolution of financial firms. A copy each of the Report of the Committee, the Draft Bill and an explanatory note explaining the key legal provisions of the Bill is hosted on the home page of the Ministry of Finance at www.finmin.nic.in.

A number of requests have been received from stakeholders and institutions of repute for extending the time-line for providing comments on the draft Bill. The time line for receiving comments on the Draft Bill is accordingly extended till 31.10.2016. All stakeholders concerned/public are requested to forward comments/suggestions that they may wish to submit on the Draft Bill by 31st October 2016 by e-mail to parveen.k63@gov.in or in hard copy to Shri Parveen Kumar, Under Secretary (FSLRC), Department of Economic Affairs, Ministry of Finance, Room No. 48, North Block, New Delhi-110001. The decision of the Government with respect to the Report and the Draft Bill will be taken later after receipt of public/stakeholders comments and after following due procedure thereafter. 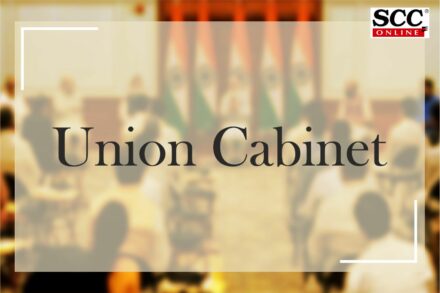 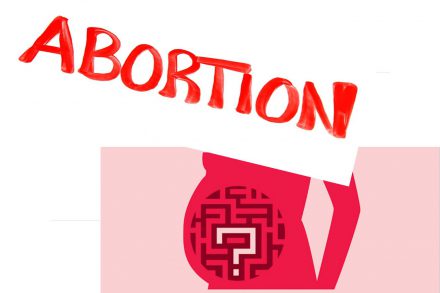