Allahabad High Court: The Division Bench comprising of Surendra Vikram Singh Rathore and Anil Kumar Srivastava, JJ. held that statements given by the accused persons under Section 313 of the Criminal Procedure Code, 1973 can be used for the appreciation of evidence and can also be used for corroboration of the evidence, but the burden of the prosecution to prove its case beyond reasonable doubt is not reduced to any extent. The accused had filed an appeal against the judgment and order passed by the Additional Sessions Judge, Fast Track Court No. 2, Gonda, in Sessions Trial No. 177 of 2004 whereby  the appellants were convicted under Sections 147, 148, 304 and 342 of the Penal Code, 11860. The counsel for State argued on the behalf of the complainant that the accused persons have admitted the date, time and place of occurrence themselves in the statement recorded under Section  313 CrPC  and the manner in which  the whole incident  had taken place has been stated by the witnesses.

Allowing the appeals, the Court held that prosecution must stand on its own legs and cannot take advantage of the weakness in the defence case. Further, the Court on examining the features of Section 313 of the Code noted the observation of the Supreme Court in Balaji Gunthu Dhule v. State of Maharashtra, (2012) 11 SCC 685, that the statement of the accused can be used to test the accuracy of the exculpatory nature of the admission, if any, made by the accused. It can be taken into consideration in any enquiry or trial but still it is not strictly evidence in the case. [Ashok Singh v. State of U.P, 2016 SCC OnLine All 290, decided on May 26, 2016] 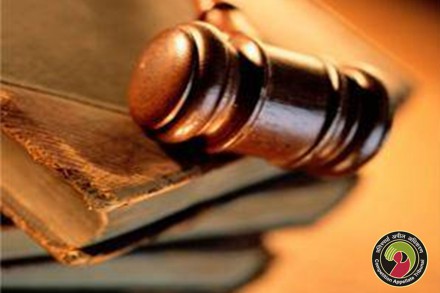 Order of CCI imposing penalty upon Alkem Laboratories, set aside