Sharper laws, active regulatory oversight and new reforms to encourage foreign investments in promising sectors can provide a springboard to the economy, according to “Foresight 2023” released today by Khaitan & Co, a leading full-service law firm. The renewable energy sector is likely to see a tremendous boost because of several government initiatives, especially on green hydrogen. A new policy to allow foreign direct investment (FDI) into the space sector is also expected, along with likely production linked incentive (PLI) schemes for the makers of green hydrogen and electrolyzers. Insurers may also be granted more licenses and relaxed FDI rules will favour robust deal activity in the insurance sector.

Rabindra Jhunjhunwala, Partner, Khaitan & Co said, “2022 was a year of resilience, one that saw the world adapting to the new normal and moving forward. It is this spirit of resilience and commitment to progress that continues to shape the India growth story. Going forward, improved regulations, bold policies and stronger governance will not only enable the ease of doing business but also amplify investments into the country, bolster sustainable economic growth and usher in the next era of innovation.”

Foresight 2023 is a legal and regulatory playbook comprising significant themes that are expected to play out during the course of the year and outlines how revamped regulations can provide a much-needed impetus to India, Inc. Some of the key trends are as follows:

India continues to be an attractive investment destination

While concerns of a recession continue to be raised, India is poised to leverage the opportunity and reinforce its position as one of the most attractive investment destinations – taking steps to boost foreign investment in sectors such as renewable energy, insurance, space and e-commerce, among others. The relaxation on cross-border transactions that permit overseas companies with underlying Indian investors to invest back into India is expected to ease foreign investments. The year may also see the equalisation levy removed as well as buy-back tax being abolished in a bid to simplify processes further and enhance appeal to foreign investors.

Regulatory scrutiny to pick up steam

Active oversight, control and enforcement action from regulatory watchdogs will see increased momentum in 2023. The Competition Commission of India (CCI) is expected to further crackdown on large technology companies and keep them in check through prescriptive remedies and penalties. Corporate governance will see increased focus, with the Securities and Exchange Board of India (SEBI) proposing several changes including a quantifiable threshold to the “Materiality Policy” and disclosure of communication from authorities. The Enforcement Directorate (ED) is also likely to continue its vigorous efforts to pursue “tainted funds”.

India is gearing up to implement ambitious laws to encompass new age areas such as metaverse, cryptocurrencies and non-fungible tokens (NFTs). The Information Technology Act, 2000 (IT Act) is expected to be overhauled to pave the way for emerging technologies such as blockchain and metaverse. The objective of the proposed Digital India Act appears to enable developing a regime to regulate technology, intermediaries and other aspects such as electronic signatures, to further India’s Digital India Mission. Greater clarity with respect to Goods and Services Tax (GST) on digital assets could also be around the corner as the GST Council is set to deliberate on the tax treatment of cryptocurrency assets in 2023.

A new telecommunications law is on the anvil and is expected to significantly expand the scope of “telecommunication services” (for which a license in mandatory) to include machine-to-machine (M2M) service, email, and over the top (OTT) services. Clarification from the Department of Telecom on the scope and definition of Applicable Gross Revenue (ApGr) is also likely to emerge in 2023.

The future of the renewable energy sector looks immensely bright with several initiatives such as the recently approved National Green Hydrogen Mission to promote production, utilisation and export of green hydrogen and its derivatives in India and make the country a global hub for green hydrogen. An initial outlay of INR 19,744 crore has been approved, which will provide an impetus to this promising space. The Green Hydrogen Policy will further propel India’s big energy transition, and the rollout of PLI schemes for high efficiency solar photovoltaic (PV) modules will provide a push to domestic manufacturers. 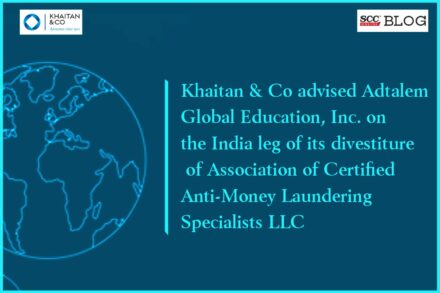 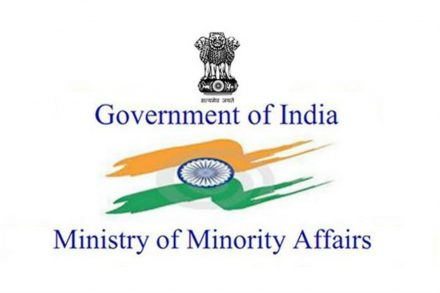