Supreme Court: The Supreme Court Collegium comprising of Chief Justice D.Y. Chandrachud, S.K. Kaul and K.M. Joseph J.J., while expressing its dimissory with the Center, reiterated its proposal to elevate Advocate R. John Sathyan as a judge of the Madras High Court.

The Collegium revealed that all the consultee judge at the time viz. Justice Sanjay Kishan Kaul, Justice Indira Banerjee, Justice V. Ramasubramanian and Justice M.M. Sundresh had a favourable opinion about the suitability of Advocate R. John Sathyan's elevation.

The Centre rejected his elevation citing an Intelligence Bureau (‘IB') report stating that he had shared an article that was critical of Prime Minister Narendra Modi. The report indicated,

“As per open sources, two posts made by him, i.e. sharing of an article published in ‘The Quint', which was critical of the Prime Minister, Narendra Modi; and another post regarding committing of suicide by medical aspirant Anitha, who ended her life in 2017 since she was unable to clear NEET, portraying it as a killing by ‘political betrayal' and a tag stating ‘shame of you India' came to notice.”

However, the Collegium stated that the IB report noted that nothing came against his integrity who also did not have any overt political leanings, therefore, the adverse comments of the IB in respect of posts made by him would not impinge on the suitability, character or integrity of Advocate R. John Sathyan.

*Simran Singh, Editorial Assistant has put this report together. 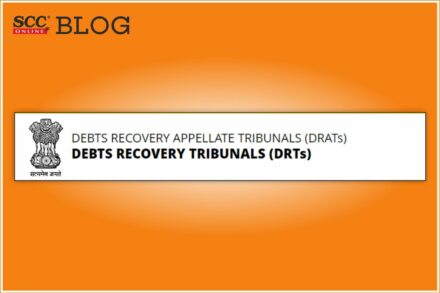 Karnataka HC | Appointment of 5 Additional Judges to be Judges 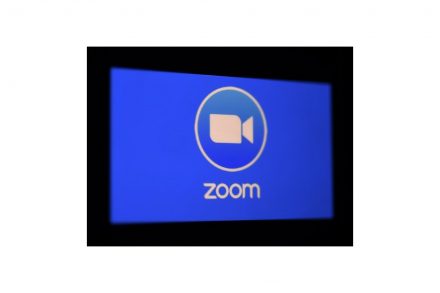 MHA Advisory states that ZOOM Meeting Platform is not for use by Govt. officers/officials