The Insurance Regulatory and Development Authority of India (IRDAI), under the chairmanship of Mr Debashish Panda, has set out to make reforms to the insurance sector to promote the growth of the industry. These reforms, inter alia, aim to reduce the compliance and regulatory burden on insurers, provide more flexibility and an effective regulatory framework.

Set out below is a list of key changes made under the new Regulations:

The new Regulations are a progressive step and a welcome attempt. While the erstwhile Regulations provisioned for raising other forms of capital by issuance of compulsorily convertible preference shares and subordinated debts, the approval process was cumbersome and only few insurers were able to secure approval for raising capital by issuance of subordinated debt. Further, no approval was granted permitting insurers to raise capital by issuance of compulsorily convertible preference shares. With the added flexibility of being able to raise other forms of capital (in terms of relaxation of approval requirement and increasing the limit for issuance of “other forms of capital”), we anticipate this route to become more popular, will allow for more participation from various segments of investors and will give a boost to investment in the sector. 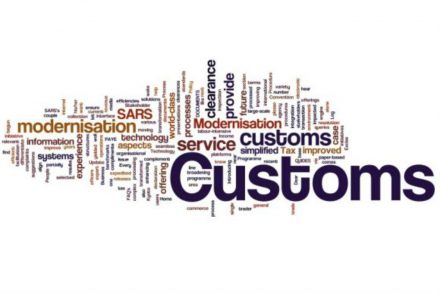 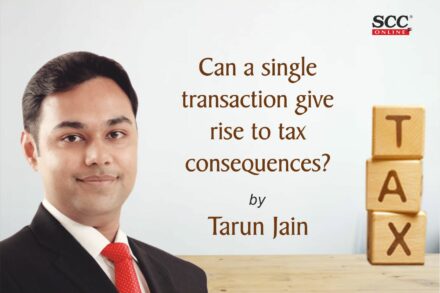 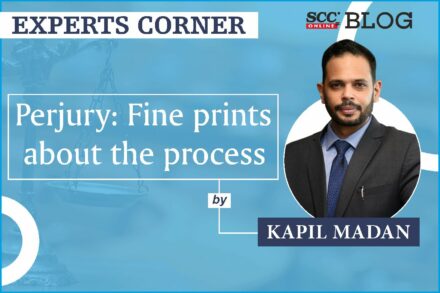 Perjury: Fine prints about the process