Supreme Court: Three important questions relating to Section 319 CrPC have been answered by the 3-judge bench of AS Bopanna*, V. Ramasubramanian and BV Nagarathna, JJ after, on 10.05.2019, a division Bench of NV Ramana and MM Shantagoudar, JJ observed that the question with regard to the actual stage at which the trial is said to have concluded is required to be authoritatively considered since the power under Section 319 of CrPC is extraordinary in nature.

As far as the second issue is concerned, the Court has held that the trial court has the power to summon additional accused when the trial is proceeded in respect of the absconding accused after securing his presence, subject to the evidence recorded in the split up (bifurcated) trial pointing to the involvement of the accused sought to be summoned. But the evidence recorded in the main concluded trial cannot be the basis of the summoning order if such power has not been exercised in the main trial till its conclusion.

Coming to the third issue, the Court has issued the following guidelines for the competent court must follow while exercising power under Section 319 CrPC:

(a) The main case may be decided by pronouncing the conviction and sentence and then proceed afresh against summoned accused.

(b) In the case of acquittal the order shall be passed to that effect in the main case and then proceed afresh against summoned accused.

*Judgment by: Justice AS Bopanna

For State of UP: Advocate General A.K. Prasad 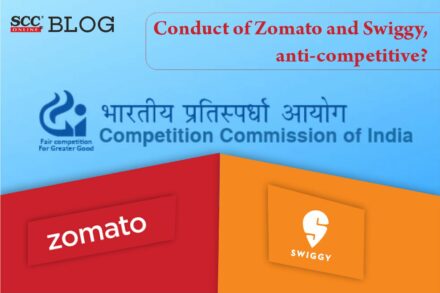