Supreme Court: In a dispute between Central Warehousing Corporation(CWC) and Adani Ports Special Economic Zone Limited (APSEZL) over 34 acres of land wherein the Ministry of Commerce and Industry (Ministry of C & I) and the Ministry of Consumer Affairs, Food and Public Distribution (Ministry of CAF&PD) had taken contradictory stands, the bench of BR Gavai* and CT Ravikumar has observed that the two departments of the Union of India cannot be permitted to take stands which are diagonally opposite. The Court has hence asked the Union of India to evolve a mechanism to ensure that whenever such conflicting stands are taken by different departments, they should be resolved at the governmental level itself.

The Issue relates to 34 acres of land that was leased to CWC for setting up a warehouse. The lease was to continue till 2031. For the uninitiated, CWC set up by the Government of India in the year 1957 to provide support to the agricultural sector by operating warehouses and Container Freight Stations across the country.

It was Adani Ports Special Economic Zone Limited (APSEZL)’s case that CWC had not obtained and complied with all approvals, consent and permits under the applicable law pertaining to the sub-leased premises and hence, it had taken a decision of discontinuing the issuance of gate-passes, and further that it would not permit CWC to continue the warehousing activities.

Being aggrieved, CWC filed the first writ petition before the Gujarat High Court but since the Single Judge of the High Court did not grant an interim relief while issuing notice, CWC went on to file an LPA.

Meanwhile, the Ministry of C & I rejected the request of CWC to delineate/denotify the said land. Being aggrieved thereby, CWC filed the second writ petition before the High Court.

The Court, hence, directed the Registry to furnish a copy of the judgment to the Attorney General for India to do the needful and suggested the Union of India to evolve a mechanism to ensure that whenever such conflicting stands are taken by different departments, they should be resolved at the governmental level itself.

On the facts of the case, the Court has set aside the judgment passed by the Division Bench of the High Court and has remitted the matter back to the Single Bench and has directed expeditious disposal of matter within 6 months. 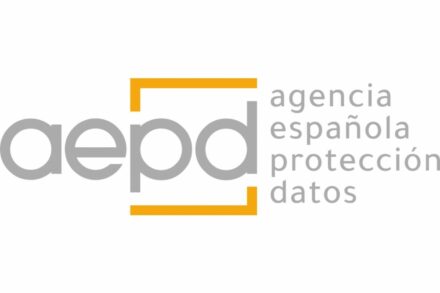 Under Section 125 CrPC, it is to be seen whether husband neglected the wife and refused to maintain her