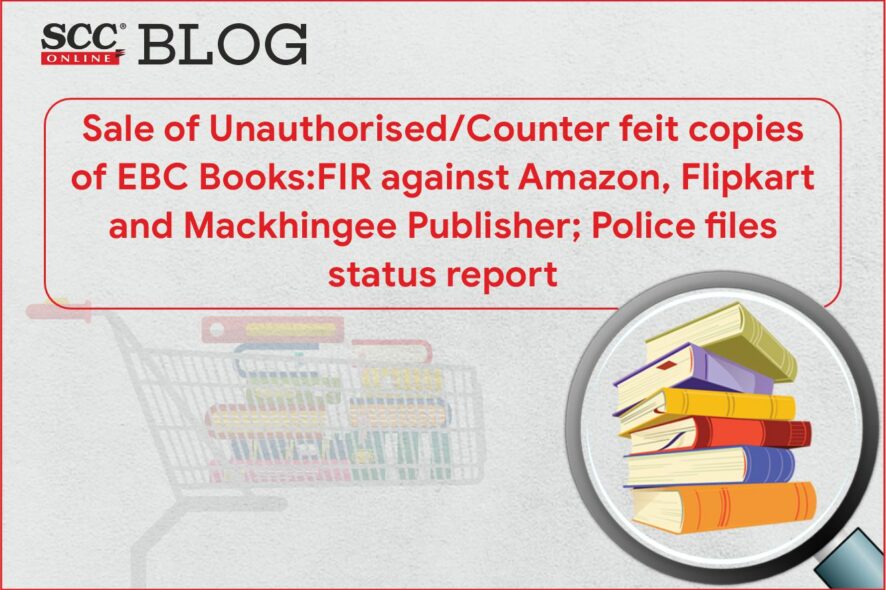 Tis Hazari Court, Delhi: In a case relating to the unauthorized printing/binding/manufacturing/storing/advertising for sale and selling of counterfeit books published by Eastern Book Company, Police has told the Court that FIR under Ss. 63 and 65 of the Copyright Act, 1957 has been registered against Amazon, Flipkart and Mackhingee Publisher after receiving a complaint from EBC.

Siddharth Malik, J. has earlier directed the SHO of Darya Ganj Police Station to file an action report taken before 02.09.2022, and to state whether any complaint has been made by the complainant in the police station and any action has been taken on the complaint. Further, it also directed to state that, as a result of investigation any cognizable offence has been made out against the accused person and if yes, whether any FIR have been registered. Moreover, it was directed to provide the status of investigation.

The complainants, EBC Publishing Pvt. Ltd and its sister concern Eastern Book Companyown copyright in many renowned textbooks, and publish books authored by reputed and notable luminaries in the field of law and distribute books through its own branches in major cities. Moreover, it has a large e-commerce presence through its website, namely EBC Webstore, through which customers can place orders and can purchase books. The complainants were made aware of the fact that a few of their published books were being sold without their knowledge or permission on Amazon and Flipkart by the accused, Mackhingee Publisher, who had been illegally selling inferior quality counterfeit books for a lesser price. The complainants also included Amazon Ltd. & Flipkart Private Limited in their complaint since they are providing a platform for the accused to commit such offences.

Details of the status report:

In the status report it was submitted that a complaint was received from the complainants at DIU/Central, Darya Ganj regarding the counterfeit book sold by Mackhingee Publishers, wherein the complainants have stated that they have the exclusive right to publish the textbooks concerned and the alleged infringers have no right to either distribute or publish these textbooks. In this regard it was submitted by the Police authorities that a case vide FIR No. 310/2022 under Ss. 63 and 65 of the Copyright Act, 1957 has been registered and the investigation is pending. 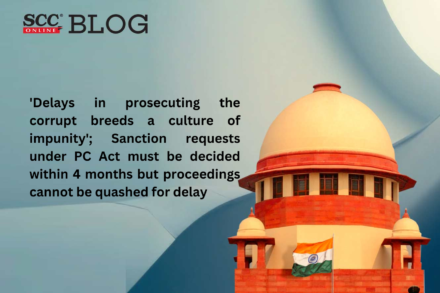 ‘Delays in prosecuting the corrupt breeds a culture of impunity’; Sanction requests under PC Act must be decided within 4 months but proceedings cannot be quashed for delay: SC 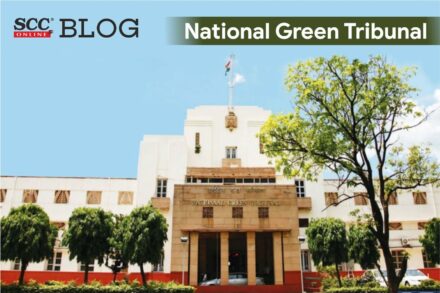