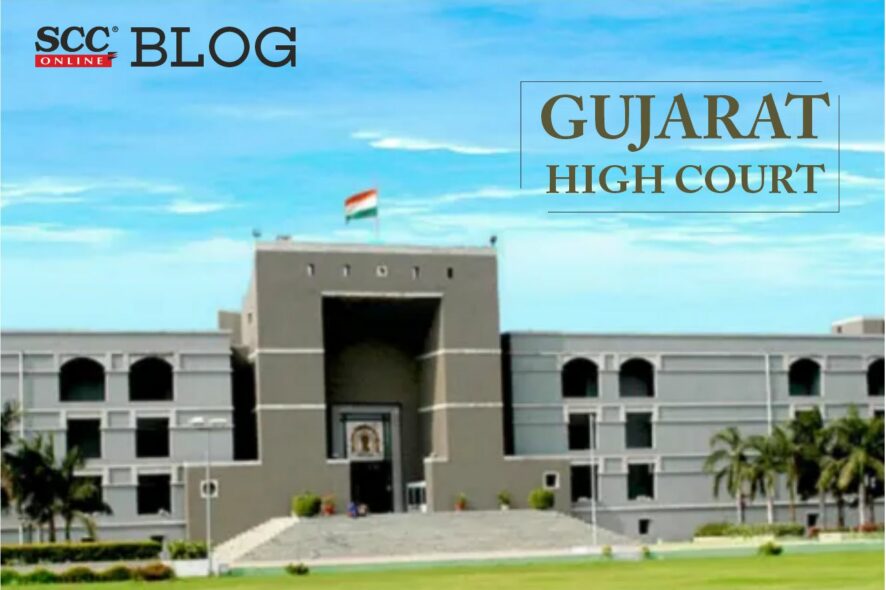 Gujarat High Court: A.S. Supehia, J. has allowed a writ petition which was filed after the respondent authorities denied to supply electricity to the petitioners contending that they had illegally occupied the Government land.

The electricity connection to the petitioners was denied only for the reason that the land, which was occupied by the petitioners, is in the name of the Government and the Mamlatdar has initiated proceedings under Section 61 of the Gujarat Land Revenue Code, 1879 for removal of encroachment on the land in question.

Advocate appearing for the petitioners placed reliance on Letters Patent Appeal No.91 of 2010 dated 27-01-2010 and upon provision of Section 43 of the Electricity Act, 2003 (the Act) and submitted that the provision refers for supply of electricity to any owner or occupier of any premises and the petitioner herein can be said to be “occupier” of the land in question and the respondents cannot deny the electricity connection to them.

The Court reproduced Section 43 of the Act and made it clear that the section specifically stipulates that licensee, shall, on an application filed by the owner or occupier of any premises, can supply of electricity to such premises. The Court further reiterated what was observed in Letters Patent Appeal No.91 of 2010 dated 27-01-2010 that company cannot decide the disputed question of right and title and the ownership or right of occupancy has no nexus with grant of electrical connection to a consumer. It was held that the petitioners, who are the occupiers of the land, cannot be denied the electricity connection only because dispute with regard to decision of the land in question is pending.

The petition was allowed and the respondent- Company was directed to supply electricity connection to the petitioners in the premises or in the property, where they were presently staying and occupying the same at the earliest.

Raj HC | Constitutional Morality to override societal morality; Directs live in partners where the lady is married to another man to make representation before the Station House Officer and necessary orders may be passed 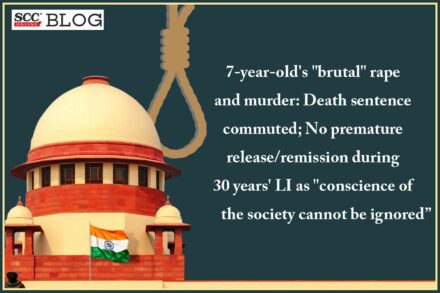