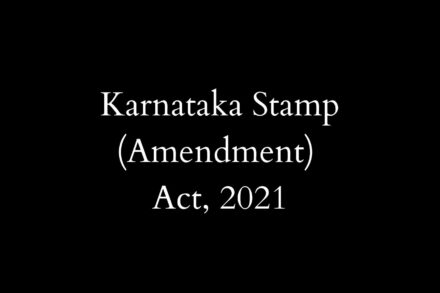 Reported By Saba Published on December 27, 2017