Orissa High Court: A Division Bench of SK Sahoo and M S Raman, JJ. disposed of the petition leaving the petitioner with liberty to seek appropriate remedy before appropriate forum in accordance with law.

The instant writ petition in the nature of Habeas Corpus was filed by the petitioner , who is the mother of a minor child, for the custody of the minor, which is currently with respondent 5, the father of the minor child.

“14. Writ of habeas corpus is a prerogative process for securing the liberty of the subject by affording an effective means of immediate release from an illegal or improper detention. The writ also extends its influence to restore the custody of a minor to his guardian when wrongfully deprived of it. The detention of a minor by a person who is not entitled to his legal custody is treated as equivalent to illegal detention for the purpose of granting writ, directing custody of the minor child. For restoration of the custody of a minor from a person who according to the personal law, is not his legal or natural guardian, in appropriate cases, the writ Court has jurisdiction.

The judgment also states that in child custody matters, the writ of habeas corpus is maintainable where it is proved that the detention of a minor child by a parent or others was illegal and without any authority of law.

It was also noted that in child custody matters, the ordinary remedy lies only under the Hindu Minority and Guardianship Act or the Guardians and Wards Act as the case may be. In cases arising out of the proceedings under the Guardians and Wards Act, the jurisdiction of the Court is determined by whether the minor ordinarily resides within the area on which the Court exercises such jurisdiction. There are significant differences between the enquiry under the Guardians and Wards Act and the exercise of powers by a writ Court which is summary in nature. What is important is the welfare of the child. In the writ Court, rights are determined only on the basis of affidavits. Where the Court is of the view that a detailed enquiry is required, the Court may decline to exercise the extraordinary jurisdiction and direct the parties to approach the Civil Court. It is only in exceptional cases that the rights of the parties to the custody of the minor will be determined in exercise of extraordinary jurisdiction on a petition for habeas corpus.

The Court thus held “when the alternative efficacious remedy is available, we are not inclined to entertain the writ petition which is in the nature of habeas corpus.” 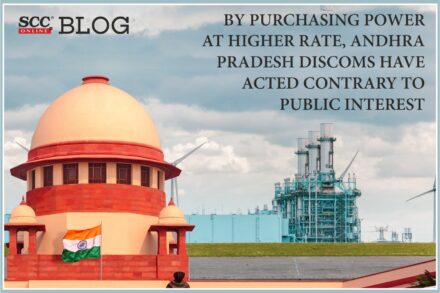