Supreme Court: In a case relating to the custody of a 5-year-old who had lost both his parents to COVID-19 and the Gujarat High Court had handed over the custody to his maternal aunt and not his grand parents, the bench of MR Shah* and Anirudhha Bose, JJ has held that income and/or the age and/or the bigger family cannot be the sole criteria to tilt the balance and not to give the custody of the grandson to the paternal grandparents.

While handing over the custody of the minor to the maternal aunt, the following factors had weighed in with the High Court:

The Supreme Court, hence, observed that the reasons/grounds for granting custody to the maternal aunt may be relevant but not germane.

The Court also considered the fact that the grandparents have also managed to get admission of the minor in a school in Ahmedabad.

Hence, the following factors weighed in with the Supreme Court while granting the custody to the grandparents:

Stating that it was a very difficult choice as it cannot be said that the maternal aunt may not take proper care of the minor son of her deceased sister, the Court said that on the facts and circumstances of the case, the High Court committed an error in not handing over and/or continuing the custody of the minor to the paternal grandparents. The Court observed that,

The Court, however, directed that 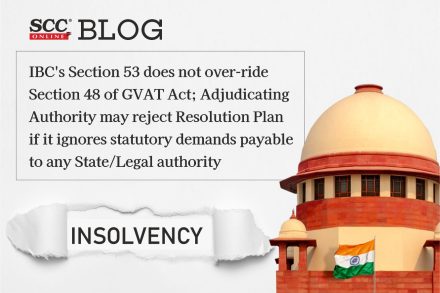 By Prachi Bhardwaj Published on September 12, 2022

Order of dismissal from service under Rule 8(2)(b) of U.P. Police Officers of Subordinate Ranks Rules quashed in absence of justification