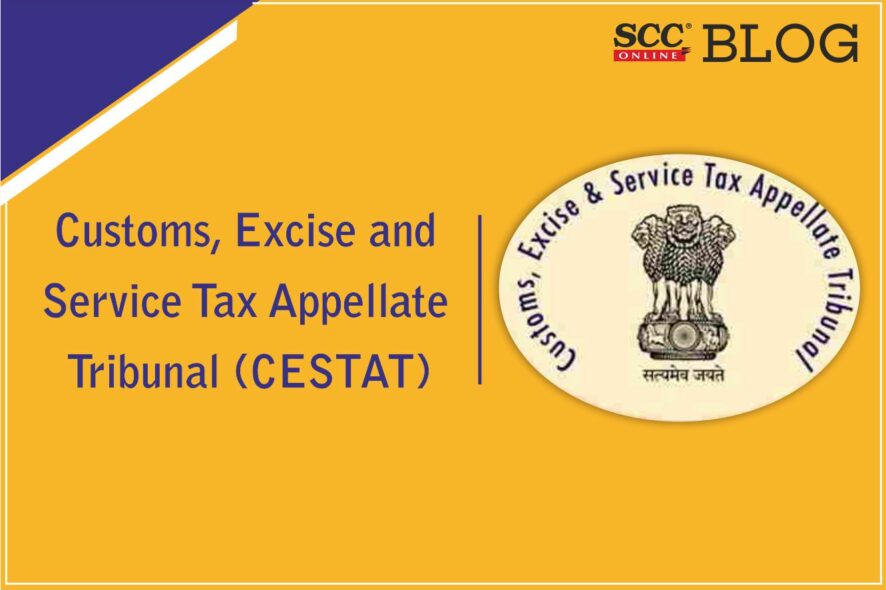 Customs, Excise and Services Tax Appellate Tribunal (CESTAT): The coram of Sulekha Beevi C.S. (Judicial Member) and P. Anjani Kumar (Technical Member) allowed an appeal which was filed aggrieved by the order of the original authority confirming the demand interest and imposed penalty, including a separate penalty on the Former Chief Financial Officer of Indian Overseas Bank.

Appellant-bank allegedly  had wrongly availed CENVAT Credit in respect of the Service Tax paid on deposit insurance service provided by Deposit Insurance and Credit Guarantee Corporation (hereinafter referred to as ‘DICGC’), investigation was initiated by the Kochi Regional Unit of the Directorate General of Central Excise Intelligence (DGCEI). Scrutiny of documents and statements recorded indicated that the credit availed on the Service Tax paid on deposit insurance service was ineligible. Show Cause Notice was issued proposing to disallow the wrongly availed credit and also to recover the same along with interest and also for imposing penalty.

The Tribunal followed the decision in South Indian Bank Ltd. v. CCE, 2020 SCC OnLine CESTAT 2395 wherein it was held that insurance service provided by DICGC to the banks is an input service and the credit of Service Tax is eligible.

The Tribunal while allowing the appeal held that the credit of the Service Tax paid on the basis of premium paid to DICGC is eligible for Cenvat Credit.

SL CoA | Law helps the vigilant and not those who sleep over their rights; Appeal dismissed for sleeping over rights