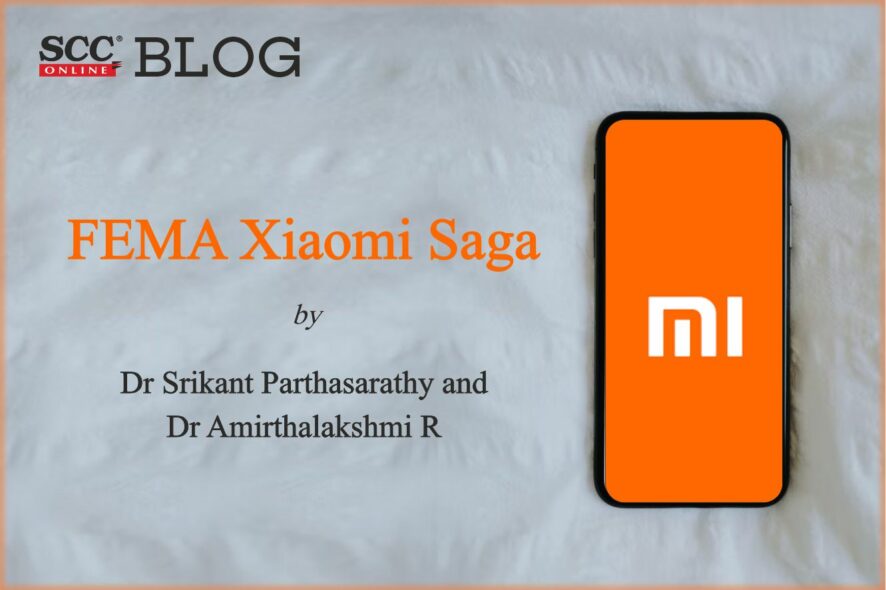 The Enforcement Directorate (ED)  has seized INR 5551.27 crores from Xiaomi Technology India (Pvt.) Ltd. on account of alleged violation of Section 4[1] of the Foreign Exchange Management Act, 1999 (FEMA). The seizure has been done on account of involving the patent ban in the FEMA and in Section 4, which reads, “(sic) no person shall acquire, hold, own, possess or transfer foreign exchange (sic) situated outside India”. As per the press release by the ED dated 29-4-2022, Xiaomi has disguised its remittance in the form of “royalty” and providing misleading information to the banks.

A plain reading of the alleged crime being committed by Xiaomi may seem one that could be penalised through reparations, however a reading of the Section 37-A[2] of  FEMA, which was inserted in 2015 provides in sub-section (1) that “the authorised officer who has reason to believe (sic) is suspected to have been held in contravention…”. This is a spurious part of the legislation, which is being tested in the case of Xiaomi. The threshold for invoking the seizure and the intervention of the ED is at the stage of “suspicion of contravention”. Anyone can reasonably wonder as to whether the transaction that they are embarking upon as unmalicious as remitting to study abroad, etc. may be called to scrutiny due to the threshold of suspicion. As confusing as this may look, a further reading into sub-sections (2) and (3) of Section 37-A, the officer must submit the order of seizure to the competent authority (non-judicial and of a rank of Joint Secretary) and the competent authority can hold on to the seizure for up to 180 days to dispose it or to further it to a judicial body. This period of 30 to 180 days is internal and based on suspicion of guilt. It is a well-regarded theory in criminal jurisprudence that the person alleging a crime has to prove beyond reasonable doubt. However, the structure of Sections 37-A(2) and (3) gives autonomy to the ED to proceed on the basis of doubt alone. As of 2021, Xiaomi recorded INR 38,196 crores in turnover.

For a moment, if one were to assume that the crime indeed has been committed, one would wonder the proportionality of the suspicion and the consequences of such, versus the harm that may be caused to any company or person who is being investigated. Section 37-A is flawed for reasons more than the constitutional one. The invocation of the ED, widens the ambit of investigation as regarded in the Penal Code, 1860 (IPC)[3]. Neither the IPC nor the Criminal Procedure Code, 1973[4] (CrPC) define the term “police officer” but both of them have penal provisions indicating powers of a police officer. In FEMA, the ambiguity of whether an ED officer is a police officer is answered in Section 385 which empowers officers as may be authorised by the Government from time to time. This provides a wide range of powers to the officer of the Government of a non-judicial rank and squarely not independent, including arrest and investigation.

The question before the courts in interpreting the FEMA is what remedy a person would have during the interim period of the 30 days and 180 days during which the investigation and potential arrests are made at the behest of an itch of suspicion that an ED officer may have. This casts a burden on the suspect providing information to the ED officer who is investigating. Most likely than not, such information provided could be self-incriminating in nature. Article 20(3)6 of the Constitution of India expressly provides for the right of silence. The same is reflected in Section 1617 CrPC which provides for protection of such information so as to not incriminate themselves. However, the caveat in Section 161 CrPC is that this does not include information given on their own volition. The flaw in Section 37-A is further amplified as the information obtained during the period of 30 to 180 days after which it moves to a judicial fora can be misused against the suspect, thus opening the doors for corruption in the interim. The only relief for the suspect is to get a clean chit from the competent authority (government officer of the rank of Joint Director) as per Section 37-A(5). Especially in cases where there is a seizure, this circles within  the ED and never leaves the governmental control for a period of up to 180 days. By conferring the Section 37-A, the legislators have created a behemoth of a corruption engine which need not traverse outside the realm of “suspicion” to chase companies or individuals for any investment, even if it is eventually proven to be genuine. This undue vesting of power must be supplemented at the very least by a judicial forum or an independent oversight of the seizure. If we as legislators do not embark on this amendment, we may very well bid foreign direct investment an adieu.

† Professor of International Law and an alumnus of The Hague Academy, Netherlands. Author can be reached at <casrikantparth@gmail.com>. 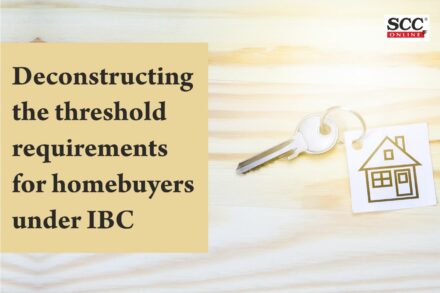 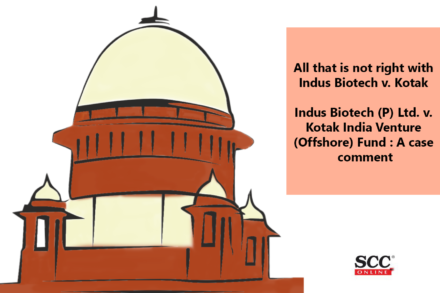