Cawasjee’s clerk had taken away his court “costume” and made him wear a brown tweed jacket instead. The bearer, almost on cue, brought his daily lemon juice which Jamshed gulped away with a grunt.

“Indumati, let me tell you why I asked for you. You are meant for great things. Have you heard of Cornelia Sorabji?” She had not, but could guess that she was soon about to find out.

Cawasjee explained to her that the city was called Bombay when Cornelia Sorabji, one of nine children, became the first female graduate of Bombay University. Cornelia did not rest there. With funds contributed by several benefactors, which included the celebrated Florence Nightingale, this prodigy arrived in England in 1889. In 1892, through a special exemption decree, Sorabji became the first woman to acquire a Bachelor of Civil Laws (BCL) from Somerville College, at Oxford. On her return to India, she immersed herself in causes for women’s empowerment. The tragedy was, she was not permitted to defend women in court on the grounds that she did not have an Indian legal qualification. When she remedied that, she was still barred from practice in Indian courts because of a law which disqualified women lawyers.

This discriminatory law would finally be felled only in 1923. Even in 1924, when the law profession in India was opened up to women, the native fascination to hire English lawyers to plead their case led to many an English lawyer flourishing in our chartered High Courts, and Ms. Sorabji was, sadly, mostly confined to drafting and giving opinions. She finally called it quits in 1929 and retreated to London.

“Well things are changing with every passing day. Trust me the future belongs to powerful women lawyers like you. Gone are the days of Cornelia Sorabji. They can’t keep you away from the law that easily.” 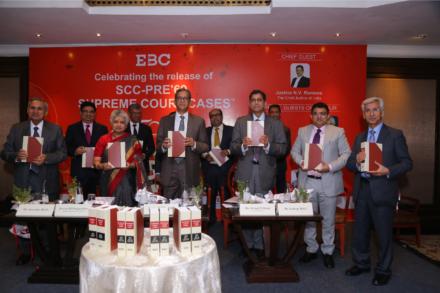 By Bhumika Indulia Published on September 10, 2020