The National Human Rights Commission has taken suo motu cognizance of media reports that a 25-year-old man was brutally killed in broad public view at Saroornagar in Hyderabad by his wife’s brother and another person in a case of suspected honour killing on 4th May, 2022. Reportedly, the girl’s family was opposed to her inter-faith relationship and marriage. Both the accused have been arrested and the case, reportedly, would be tried in a Fast Track Court.

The Commission has observed on the basis of the media reports that such heinous crime in broad public view without any fear of law indicates lawlessness and amounts to a gross violation of human rights. Accordingly, it has issued notices to the Chief Secretary and Director General of Police, Telangana calling for a detailed report on the matter within four weeks.

The Chief Secretary has been asked to submit a report whether the State government has any policy to prevent such incidents of honour killing in cases of inter caste/inter religion marriage.

The DGP has been asked to inform the present status of the investigation in the case, steps taken to safeguard the wife of the victim and his family members along with any relief granted by the State Government to them. The Commission would also like to know whether there were any lapses on the part of the police authorities in this case if so, what action has been taken against the guilty.

According to the media report, carried on 6th May, 2022, it is mentioned that the incident occurred the victim boy, belonging to Scheduled Caste was riding his motorbike accompanied by his Muslim wife when the attackers stopped them on the road and attacked the man with an iron rod before stabbing him with a knife, killing him on the spot.

The police has reportedly stated that the brother of the girl was opposed to her interfaith marriage and warned against it. The couple, as mentioned in the news report, were classmates in the school and college and were in love for more than 5 years even as the family of the girl was against the relationship. They had reportedly got married in the month of January this year, against the wishes of the family of the girl. The wife of the victim has reportedly told the media that she knew her husband for the last 11 years and claimed that five people had attacked him.

By Prachi Bhardwaj Published on March 4, 2020 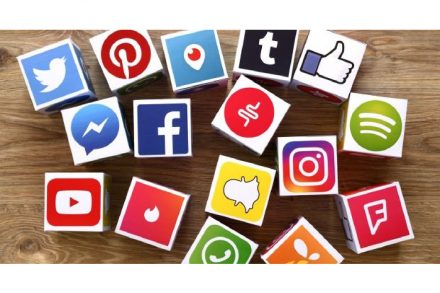 Fact-check: Has the government banned free discussion on COVID 19 on social media?