While the country is still adapting to the new indirect taxation regime, even a slight change in the current injects uncertainty and sometimes inconvenience into the landscape. In the decision rendered by the Supreme Court in Union of India v. VKC Footsteps India (P) Ltd.[1], the settlement of an important legal proposition has brought a lingering issue to a halt, although to the dismay of the taxpayers.

This case concerns the question of refund of unutilised ITC in the inverted duty structure. The Court found substance in the justification of the discriminatory treatment of input goods and input services in amended Rule 89(5) of the Central Goods and Services Tax Rules, 2017 and in pursuance of the same, drew a line of distinction between the both.[2]

Understanding the subtleties of the judgment can be apprising in light of the resultant impact on the stakeholders.

Distinction between goods and services: A necessity or a redundancy?

Rule 89(5) prescribes a formula for ITC to ascertain the maximum refund amount. This rule was amended with a prospective effect in April 2018 which eliminated the component of input services from the formula. Resultantly, this action bereaved several taxpayers who found themselves incapable of availing refund for unutilised ITC in case of input services.

The mainstay of this issue pertains to the distinction between input goods and input services in the first place. It has been averred by the petitioner that goods and services not only differ on the constitutional level itself but input goods and input services are also defined separately in the CGST Act, thereby highlighting the inherent distinction. Treating them at par is not conceivable owing to the difference in the tax rates, benefits, exemptions and other relevant policies. Since refund is a form of exemption, it must receive a literal interpretation and should not have its compass laxly widened.

On the other hand, it was contended by the assessees that there must exist a reasonable nexus with the object sought to be achieved, in order to lawfully discriminate between the two. Such a differential treatment may be justified for the reason of revenue harvesting, however, that does not find a place in the present case. The bone of contention was that where on one hand, goods and services are conferred an equal treatment so far as levy is concerned, their prejudicial treatment for the purpose of refund is rather inequitable.

Apropos of this issue, the Court held that Parliament holds the power to exercise this latitude, which is not constricted to merely revenue harvesting purposes. It expressed disapproval of the discriminatory treatment being unfair as unfairness and inequality arise in situations wherein equals are treated unequally and unequals are treated equally. It was observed that the present case concerns itself with two different species altogether which are brought under the same pool only for the purpose of ITC utilisation. With there being no constitutional or statutory guarantee of refund, it was held that such classifications can justifiably exist in tax legislations.

Understanding the confines of Section 54(3)

Section 54(3) of the Act lays down the provision for refund of unutilised ITC at the end of a tax period.[5] This refund is allowed in two cases, namely:

(i) zero-rated supplies; and

Here, the issue arises owing to the applicability of Rule 89(5) on this section, which does not make room for expressly accommodating input supplies in the formula of net ITC to deduce the refund amount.

The assessee emphasised to overlook this lopsidedness, since giving effect to it would hinder the very objective behind the introduction of GST i.e. to further smooth inflow of credit and prevent cascading effect of taxes. In disagreement with this, the Court elucidated on the restrictive nature of Section 54(3). The negative format embodied in the provision bearing the terms “no refund” and “in cases other than” signify the intent of the legislature to make this non-inclusive.

Broadening the scope of the same would therefore amount to encroachment of the powers of the Parliament. The Court further observed that persons having unutilised ITC do not fall into a homogenous class as ITC can be unbundled in view of a fiscal measure.

Challenge to the validity of Rule 89(5)

Rule 89(5) of the CGST Rules, 2017 prescribes a formula for the computation of the maximum refund of ITC in the inverted duty structure.

As aforementioned, currently the amended rule stands such that it takes into account “inputs” while computing the net ITC, without defining the scope of the term “inputs”.  This has evidently stirred up a hornet’s nest in the system, where different interpretations are arising out of different authorities.

On one hand, the absence of an express mention of “input services” is considered reason enough to exclude the same for ascertaining the refund amount. On the other hand, a literal interpretation is realised to be detrimental to the interests of the taxpayers and to the nature of GST being a consumption-based tax. Perusing Section 54(3) in isolation would not indicate towards the omission of input services, owing to which, the assessee pleaded to apply the doctrine of severability and strike down Rule 89(5).

The application of this rule is by virtue of Section 164 of the CGST Act which confers a rule-making power on the Government to carry out the provisions of the Act.[6] However, it is contended that exercising this power to give effect to the objective of Section 54(3) is unnecessary and unwarranted. In fact, it is said to offend the section inasmuch as it bifurcates goods and services, without there being a necessity to do so. This was however, not entertained by the Court, which was of the opinion that the rule does not transgress the section, especially when proviso (2) provides that the Government holds the power to exempt such supplies of goods and services.

Another noteworthy contention was with respect to the anomaly arising in the formula prescribed by the rule, which was acknowledged by the respondent, petitioner and the intervenor alike. This inconsistency results in an inequality between taxpayers in the following circumstances:

– taxpayers dealing with goods having both inverted duty structure and otherwise.

In the first scenario, the taxpayer would not be able to use either the unutilised ITC or get a refund. Whereas, in the second context, utilisation of ITC availed on input services for payment of output supplies is possible in the paradigm not having an inverted rate structure.

There was therefore a consensus among all the parties as far as the presence of an aberration was concerned. Nevertheless, that was not considered to be reason enough to strike down the rule altogether. Hence, in conclusion, the Court refrained from reading down or reframing the provision, however, the Court urged the Council to take a policy decision by reconsidering the formula. In essence, the baton was passed to the legislature.

It is undisputed that goods and services are inherently of two different natures, which are identified separately both in the Constitution and the GST statutes. They, however, are broadly referred to as “supplies” in common trade parlance, especially for the purpose of taxation, unless a demarcation is required. Now, at what juncture do we draw the line of distinction and which circumstances call for affording a separate treatment to them, is often disputed since this distinction requires necessity, reasoning and justification.

Given the significance it holds, this judgment is undoubtedly a watershed moment in the regime. Upholding the application of Rule 89(5) on Section 54(3), the Court gave a nod to allowing refund only on input goods in the inverted duty structure. While technically, it may be within the vires of the powers of the authorities to exclude input services from refund, it is evidently proving to be counterproductive to the objective of the statute altogether. Assessees are right in questioning the skewed nature of this paradigm, wherein a business having a single line of products in the inverted duty structure would have no recourse. Hence, the focus must be shifted from taking a literal interpretation to taking cognizance of the straits of the taxpayers as allowing the refund would have eliminated the cascading effect of taxes in the truest sense. 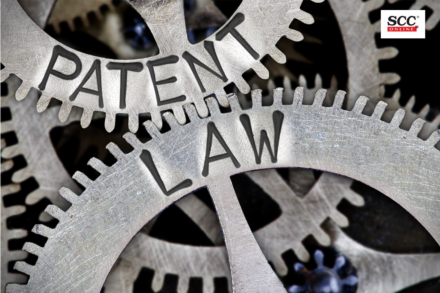 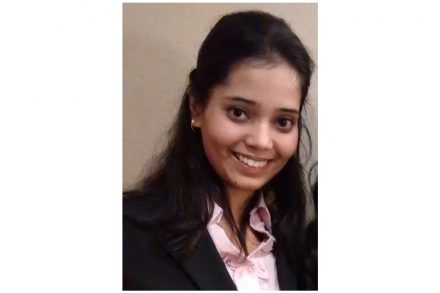 Goods and Services Tax: A study 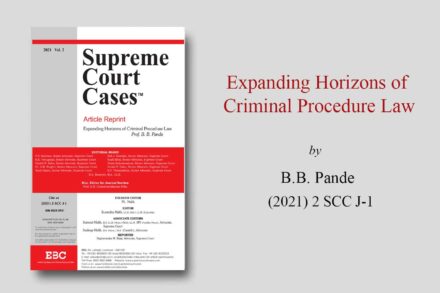