The concept of justice has been debated upon for millennia. It has been one of the most exciting and controversial ideas. It has been debated on at least three fronts. In the first place, in terms of what constitutes justice. As a second point, the concept of justice has been affected by normative evaluations; accordingly, various explanations of justice have been predisposed to the normative impetuses of the commentators. Third, the topic of what constitutes justice has been at the centre of the debate over good laws. An analytical breadth has been reached on the question of what are excellent laws when justice at the practical level is always given according to the law.

About the Legal Centre for History of South India

The Centre is the brainchild of the Vice-Chancellor, Prof. (Dr.) V.S. Elizabeth who is a Professor of History and has teaching experience of nearly 40 years. In the year 2020, the Government of Tamil Nadu sanctioned an initial grant to set up a Legal Centre for History of South India at TNNLU and the Centre was established in the same year. The Centre is located in the capital of the Cholas in the Sangam period, i.e., in the 3rd Century B.C. It passed through the hands of the Pallavas, the imperial Cholas, the Pandyas, the Delhi Sultanate, and the rulers of Vijayanagara. Tiruchirappalli was also a battlefield in the Carnatic Wars of the 18th century during the administration of the East India Company.

Legal Centre for History of South India, TNNLU, Tiruchirappalli is the first of its kind among the National Law Universities, setup exclusively for collecting data on the legal history of South India in general, and specifically of the Legal History of Tamil Nadu. The Centre’s mission is to carry out in-depth research, initiate discussion, and discourse upon several areas of legal heritage and to understand their relevance to today’s legal system, as well as to provide training in the teaching of legal history and a platform for exchange of information.

The National Conference on “Tracing the Idea of Justice from the Pre-Independence period to the 75th year of India’s Independence”, organized by the Legal Centre for History of South India, Tamil Nadu National Law University, Tiruchirappalli will be held on August 20, 2022.

The theme is “Tracing the Idea of Justice from the Pre-Independence period to the 75th year of India’s Independence”. Participants are free to write on any topic directly connected to the central theme and objectives of the Conference.

The conference is open to students (UG and PG), Research Scholars and Academicians.

The Registration Fee for Students is Rs. 300/ and Rs. 500/- for Research Scholars and Academicians. (For bank details refer the brochure.) 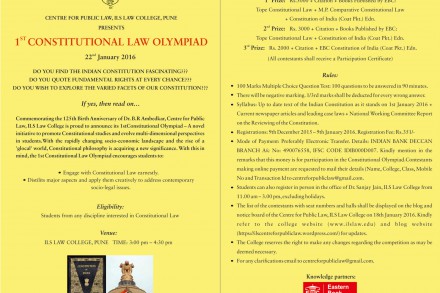 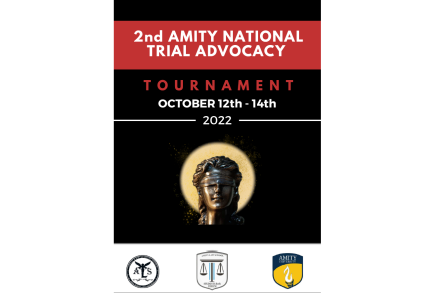 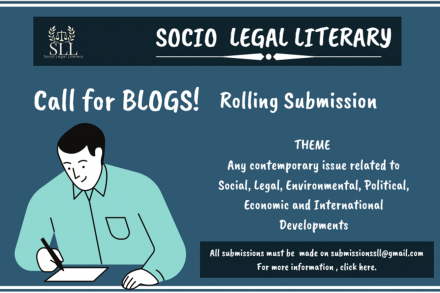 By Bhumika Indulia Published on September 24, 2020