Jammu and Kashmir and Ladakh High Court: Mohd. Akram Chowdhury, J., reiterated the settled position of law that if an alternate efficacious remedy is available under the statute, the inherent power of this Court cannot be invoked.

A complaint was filed against the petitioner under the provisions of the Jammu and Kashmir Protection of Women from Domestic Violence Act, 2010 and the Trial Court ordered the petitioner to pay Rs 4000 per month to his wife and Rs 3000 each to his minor children.

Furthermore, vide that order, it was ordered to provide one room, kitchen and bathroom in the shared household or in alternative rental accommodation at a suitable place, also the petitioner was restrained from committing any act of violence upon the respondents.

Aggrieved with the Trial Court’s order, the petitioner preferred the present petition under Section 561-A J&K CrPC, which is akin to Section 482 Central CrPC for quashing of the impugned order issued by the Trial Court.

High Court stated that instead of going into the merits of the case, a preliminary point raised by the respondent’s counsel was required to be determined: Whether the present petition was maintainable when alternate remedy for challenging the impugned order was available?

The impugned order was passed under the provisions of the Jammu and Kashmir Protection of Women from Domestic Violence Act, 2010.

As per Section 29 of the above-said Act, all the orders passed under any of the provisions of the Act are appealable.

This Court under Section 561-A J&K CrPC has inherent powers to exercise. It has been a consistent view of Constitutional Courts that when alternate efficacious remedy is available, the inherent jurisdiction of the Court cannot be invoked.

Supreme Court in Shalini Shyam Shetty v. Rajendra Shankar Patil, (2010) 8 SCC 329 and Laxmikant Revchand Bhjwani v. Pratapsingh Mohansingh Pardeshi, (1995) 6 SCC 576 reminded the High Court that the inherent power cannot be assumed in terms of Article 227 as an unlimited prerogative to correct all species of hardships of wrong decision. Its exercise must be restricted to grave dereliction of duty and flagrant abuse of fundamental principle of law and justice.

This Court in Jatinder Nath Bakshi v. State of J&K, 2009 SCC OnLine J&K 90, had held that the power under Section 561-A J&K Cr.PC has to be exercise sparingly and in the rarest of rare cases. This inherent power cannot be exercised on mere drop of hat or merely to correct any illegality committed by the subordinate court.

In High Court’s opinion, petitioner instead of filing an appeal under Section 29 of the Jammu and Kashmir Protection of Women from Domestic Violence Act, 2010 before the Sessions Court rushed to this court invoking its inherent power, which otherwise had to be used cautiously and sparingly.

Since there was an alternate efficacious remedy available under the statute, invoking the inherent power of this Court was an abuse of process. 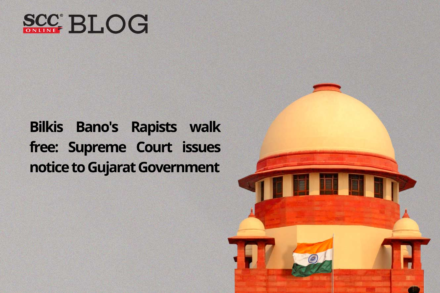 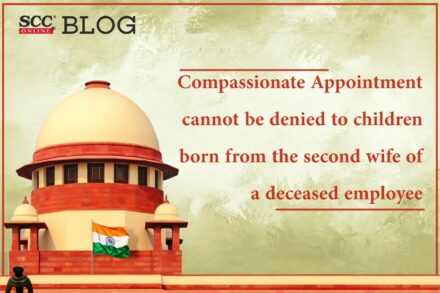