SP Gupta was enrolled as a pleader to the Allahabad High Court in 1951 and an advocate in March 1960. He was designated as senior advocate in 1979. He served as the Advocate General for the State of Uttar Pradesh twice.[1]

As the name of the case suggests, Mr SP Gupta played a key role in the case that paved way for Judicial Independence that consequently resulted into creation of the collegium system for appointment of judges. A 7-judge bench of P.N. Bhagawati, A.C. Gupta, Syed Murtaza Fazal Ali, V D. Tulzapurkar, D.A. Desai, R.S. Pathak and E.S. Venkataramiah, JJ decided the case that is famously known as the ‘First Judges Case’ or the ‘Judges Transfer case’.

Justice Bhagwati said that the Court will readily respond even to a letter addressed by such individual acting pro bono publico, thereby, making the procedure of approaching the Court more flexible. He said:

“It is true that there are rules made by this Court prescribing the procedure for moving this Court for relief under Article 32 and they require various formalities to be gone through by a person seeking to approach this Court. But it must not be forgotten that procedure is but a handmaiden of justice and the cause of justice can never be allowed to be thwarted by any procedural technicalities. The court would therefore unhesitatingly and without the slightest qualms of conscience cast aside the technical rules of procedure in the exercise of its dispensing power and treat the letter of the public-minded individual as a writ petition and act upon it.”

Power of appointment of judges:

Justice Venkataramiah, in his verdict, wrote that under the scheme of Article 217 the power to appoint a Judge of a High Court is vested in the President. However, If there are conflicting opinions the President has to weigh them after giving due consideration to each of them and take a decision on the question. He said:

“While he is bound to consult the authorities mentioned therein and take into consideration their opinions, he is not bound by their opinions. Ordinarily one does not expect the President to make an appointment by ignoring all the adverse opinions expressed by the functionaries mentioned in Article 217.”

CJI not being entitled to primacy in case of difference of opinion:

“The consultation has to be meaningful, purposeful, result oriented and of substance. … All the parties involved in the process of consultation must put all the material at its command relevant to the subject under discussion before all other authorities to be consulted. Nothing can be kept back. Nothing can be withheld. Nothing can be left for the eye of any particular constitutional functionary.” – Justice Desai

It was, however, clarified that the President will have the right to differ from the other constitutional functionaries i.e. Chief Justice of India, Chief Justice of the concerned High Court and the Governor of the State, for cogent reasons and take a contrary view.

When it was argued that the Executive should have no voice at all in the matter of appointment of Judges of the superior courts in India as the independence of the judiciary which is a basic feature of the Constitution would be in serious jeopardy if the executive can interfere with the process of their appointment, Justice Venkataramiah said:

“It is difficult to hold that merely because the power of appointment is with the executive, the independence of the judiciary would become impaired. The true principle is that after such appointment the executive should have no scope to interfere with the work of a Judge.”

Collegium system for appointment of judges:

It was this case, where the idea of introducing collegium system was first tabled. Justice Bhagwati, in his judgment, wrote:

“We would rather suggest that there must be a collegium to make recommendation to the President in regard to appointment of a Supreme Court or High Court Judge. The recommending authority should be more broad based and there should be consultation with wider interests. If the collegium is composed of persons who are expected to have knowledge of the persons who may be fit for appointment on the Bench and of qualities required for appointment and this last requirement is absolutely essential — it would go a long way towards securing the right kind of Judges, who would be truly independent in the sense we have indicated above and who would invest the judicial process with significance and meaning for the deprived and exploited sections of humanity.”

The other 2 limbs of the ‘Three Judges cases”

The SP Gupta verdict was followed by two more cases that questioned the interference of executive in the appointment of judges. 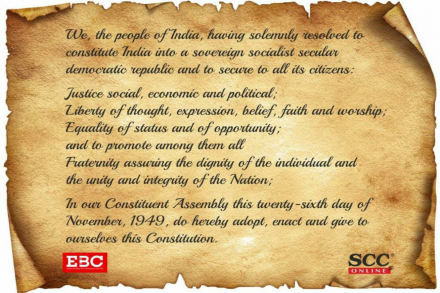 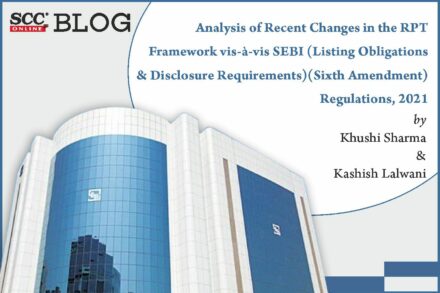