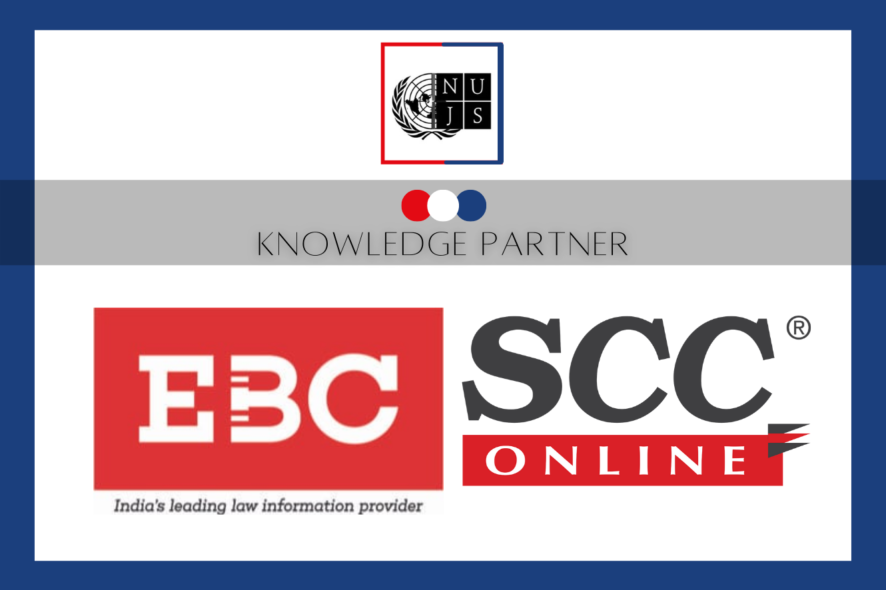 The West Bengal National University of Juridical Sciences is an autonomous National Law University situated in Salt Lake City, Kolkata. Conceptualized by Prof. Madhav Menon, NUJS has gone on to establish a niche for itself in all legal spheres. It is a tier-one national law school and has consistently been ranked as one of the top universities in the country

About NUJS MUN & the Opportunity:

The event majorly encapsulates around 100+ students from age groups of 15-21 who are mostly aspirants of law or are part of some premier law schools of India. We are getting delegations from the National Law Universities of India and international universities. We assure you that the crowd we are targeting is not just limited to the field of law as we have already received confirmed delegations from IITs and NITs. The diverse crowd and the highly qualified judges who will judge the various committees hail from different institutions of international repute. On the judging panel, we have also got people from the international community who will adjudicate the conference and enhance the experience of the delegates.

Every year NUJS organizes its flagship Model United Nations Conference where people of high repute come and share their experiences as Chief Guest with the people. In the past, we have had the opportunity of hosting esteemed guests like Mr Ravi Shankar Prasad, Dr. Shashi Tharoor, and so on.

The Model United Nations Society (‘MUN SOC’) of the National University of Juridical Sciences is an academic society that seeks to create awareness about contemporary international and national issues. The NUJS MUN Society is a platform for all students interested in Model UN. This extra-curricular activity has gained prominence over the years for promoting awareness and knowledge about issues of global interest, international affairs and foreign policy. Other than conducting workshops and exhibition committees in the university itself, the MUN Society organizes one of the premier conferences in India – NUJSMUN.

The NUJS INTERNATIONAL MUN is considered one of the biggest MUN in the country.

Students currently enrolled in any school / College / University in India and abroad may participate in the competition. We are simulating three committees this year- All India Political Parties Meet, United Nations General Assembly DISEC, United Nations Committee on Peaceful Use of Outer Space. Interested students can register for the event at  HERE 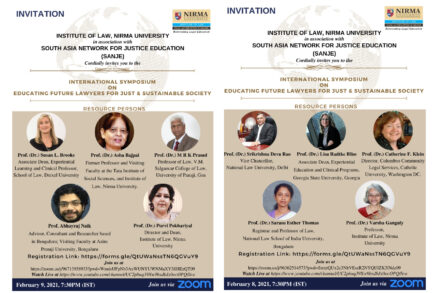 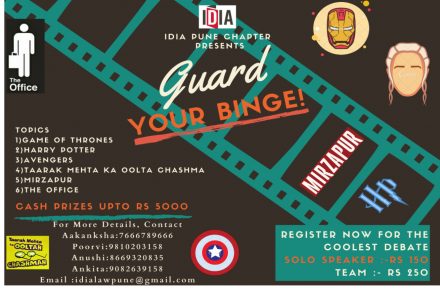 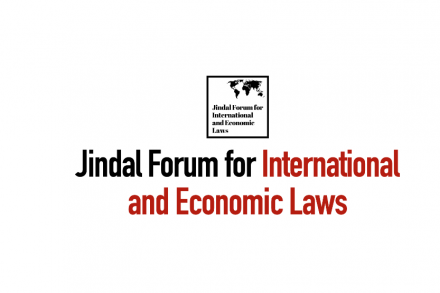 Call For Blogs | Jindal Forum for international and Economic Laws

By Bhumika Indulia Published on September 15, 2020