The facts of the case were that the Court held that limitation for filing application under Section 34 of the Arbitration and Conciliation Act, 1996 (hereinafter referred to as “Act, 1996”) shall be counted from date of passing of award dated 22-06-2017. Application filed for modification of award under Section 33 of Act of 1996 will not have any bearing as said application was filed on merits of award and not on grounds under Section 33(1) (a) (b).

In the present matter the counsel for appellant contended that they should have been given the benefit of Section 33 of the Arbitration and Conciliation Act 1996. Running of limitation should have been considered from the date of the rejection of the application instead of the date of passing of the order. On the other hand the respondent’s counsel contended that the application was dismissed and the award given therein was not modified hence the dismissal stands justified.

The Court was of the view that Dismissal of application under Section 34 of Act of 1996 on ground of limitation will come within the purview of refusing to set aside an arbitration award, therefore, appeal under Section 37 will be maintainable if application under Section 34 is dismissed on ground of limitation. The court eventually ‘set aside’ the impugned order which dismissed the application of the appellant filled under section 34 of the Arbitration and Conciliation Act, 1996.[Sar Parivahan v. Hindustan Copper Ltd., 2021 SCC OnLine MP 2477, decided on 04-12-2021] 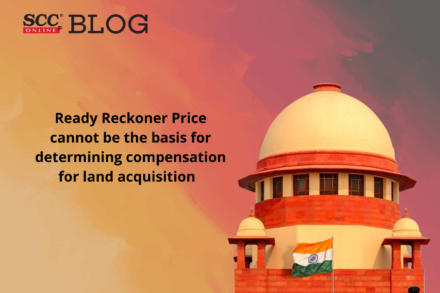 Debtor, RP not to be held responsible for failure of Resolution Plan in absence of evidence