The objective of any competition law regime is to ultimately prevent anti-competitive agreements and practices that have detrimental impacts on the economy of the concerned nation. Horizontal agreements in the form of cartels are considered to be a menace in any competitive marketplace – and thus, under most legal systems across the world, cartelisation is a punishable offence. Cartels are usually formulated via covert agreements among competitors, in order to engage in other anti-competitive practices such as price fixing, market allocation, bid rigging, etc. Essentially, they reduce the amount of competition in the market, thereby significantly impacting the available choices for the consumers.

In India, Section 2(c) of the Competition Act defines a ‘Cartel’ as “an association of producers, sellers, distributors, traders or service providers who, by agreement amongst themselves, limit, control or attempt to control the production, distribution, sale or price of, or, trade in goods or provision of services”. Any form of cartelisation has a are presumed to have an appreciable adverse effect on the market, and all such agreements are void and punishable under the Act. Similarly, in the United Kingdom, cartelisation attracts civil penalties under the Competition Act, 1998, and may also be a punishable criminal office under the UK Enterprise Act, 2002. In Japan, cartelisation is illegal under the Act on Prohibition of Private Monopolization and Maintenance of Fair Trade of 1947 (Antimonopoly Act). The Sherman Act, 1890, prohibits cartels in the United States as well.

However, crisis cartels may be described as a specific subset of cartels. As the name itself suggests, such cartels are formulated during an economic crisis, which may be sectoral, national, or global. Depending upon the severity of the scenario and the national legal regime, such cartels may or may not be sanctioned by the government. While cartels are ordinarily considered to be anti-competitive, in such exceptional scenarios, they may have beneficial impacts such as reducing unemployment and excess production and ensuring stability in the market. Considering the recent and ongoing large-scale economic crisis that has been caused by the Covid-19 pandemic, the question of crisis cartels and their legality is more relevant than ever.

Due to crisis cartels being a newly relevant domain, most nations do not have dedicated statutory provisions or policy governing them yet. This is a precarious scenario because in absence of a legal shelter for them, the welcome effects of such cartels in the current context cannot be accessed by the concerned nations. On the other hand, the solution to that is not to provide any blanket immunity for crisis cartels either, as that would lead to rampant abuse of the provisions. In this context, the Centre for Competition Laws at the West Bengal National University of Juridical Sciences finds it relevant to bring together under a common platform an analysis of the regulatory norms and best practices from multiple jurisdictions in the form of an edited book on the treatment of cartels under competition law with special focus on crisis cartels.

The Centre for Competition Laws, WBNUJS, invites chapters for the edited book from students, researchers, and academicians in the legal domain. The chapters must adhere to the primary theme of the book, crisis cartels, and may relate to any of the following jurisdictions:

However, this is not an exhaustive list, and analyses on crisis cartels in other national jurisdictions are also welcome. Original works based on jurisdictions especially other than India, UK, EU, and USA shall be considered on a priority basis for selection. Every chapter must contain a basic discussion on the legal regime governing cartels in the concerned jurisdiction as well as the jurisprudential development related to its enforcement. Following which, the special focus must be on crisis cartels and their treatment in the jurisdiction, with adequate reference to the current pandemic context. Selection of chapters will be done based on the quality of the abstract submitted and the plan of research identified in the detailed outline.

The detailed outline must contain the headings, sub-headings, and structure of the paper, along with a list of cases, if relevant. The word limit for the abstract and the detailed outline is a combined maximum of 1000 words. The proposal should also contain the name, designation and current institutional affiliation of the author, as well as a brief bio-note of the author (within 150 words). 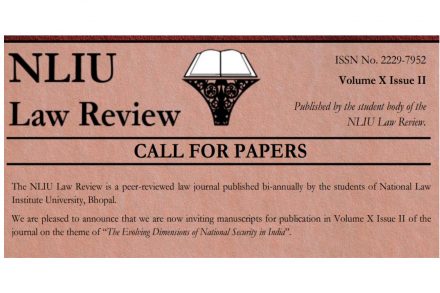 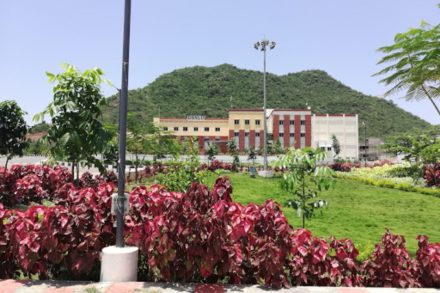 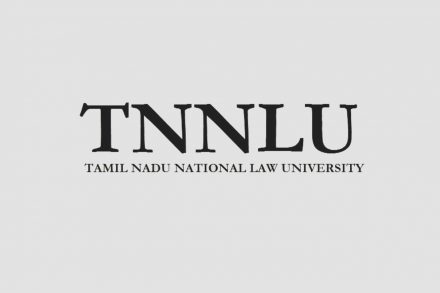