Calcutta High Court: Moushami Bhatacharya J., while rejecting vacating application of an order of injunction on Yes Bank held that “an unconditional bank guarantee results in an absolute obligation on the part of a bank to pay but there are exceptions to this rule namely, fraud which would vitiate the very foundation of a bank guarantee; irretrievable injustice and special equities which forms the core of bonafide transactions.”

The applicants main points of contention evolved around the fact that the counter guarantee issued by the applicant was irrevocable in nature and was a separate contract and that the injunction should be vacated since Eastern Bank had already made payment to the respondent 1 upon invocation of the bank guarantee. Moreover, KSE’s counter arguments to the challenge of jurisdiction by Yes Bank revealed that there was no forum selection clause in the contract, invoking this court’s jurisdiction according to Section 2(1) (e) (ii) of The Arbitration and Conciliation Act, 1996.

The Court relied upon the decision of the Supreme Court in Hindustan Steelworks Construction Ltd. v. Tarapore & Co., (1996) 5 SCC 34; U.P. State Sugar Corporation v. Sumac International Ltd., (1997) 1 SCC 568, while establishing that the bank guarantees could be withheld  in circumstances relating to fraud, gross inequities and extreme injustices on one party. It also established its jurisdiction by quoting the Supreme Court in Hardy Oil & Gas Ltd. v. Hindustan Oil Exploration Company Ltd., 2005 SCC Online Guj 250; Reliance Industries Ltd. v. Union of India, (2014) 7 SCC 603, stating that “the Arbitration Agreement in the present case does not indicate a place or a seat which have a bearing on the law applicable to the arbitration proceedings.” 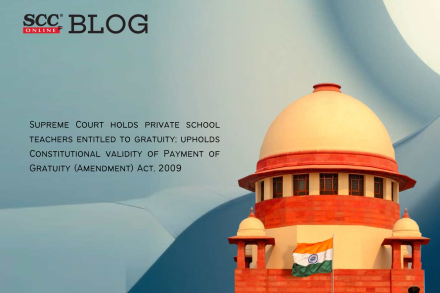