Bombay High Court: While laying down the detailed reasons of bail in the infamous Aryan Khan case, Nitin W. Sambre, J., held that,

Merely because of Applicants were travelling on the cruise, that by itself cannot be termed as satisfying foundation for invoking provisions of Section 29 against the Applicants.

Instant applications were filed under Section 439 of the Criminal Procedure Code for grant of bail for the offence punishable under Section 8 (c) read with Section 20 (b), Sections 27, 28, 29 and 35 of the Narcotic Drugs and Psychotropic Substances Act, 1985.

It was claimed that complete and correct grounds of arrest were not communicated and that being so, arrest of the applicants was rendered illegal.

For inferring the act of hatching conspiracy on the part of the applicants and co-accused, there has to be positive evidence about:

High Court stated that on perusal of having gone through WhatsApp chats extracted from accused 1’s phone, nothing objectionable could be noticed to suggest that applicants 1 and 2 or all three applicants along with other accused persons in the agreement have meeting of minds and have hatched conspiracy committing the offence in question.

“Hardly any positive evidence on record to convince this Court that all the accused persons with common intention agreed to commit unlawful act.”

A very significant observation was that the investigation carried out till this date suggested that applicant/accused’s 1 and 2 were travelling independent of accused 3 and there was no meeting of minds on the aforesaid issue.

With respect to conspiracy against the applicants, there was an absence of material on the record of applicants having such meeting of minds with other accused who were named in the offence.

Applicants were not even subjected to medical examination so as to determine whether at the relevant time, they had consumed drugs.

Bench stated that Additional Solicitor General was justified in relying on the Supreme court decision in State of Orissa v. Mahimananda Mishra, (2018) 10 SCC 516, to claim that a high degree of evidence was not required at this stage of the proceedings to establish the case of conspiracy, however, this Court is required to be sensitive to the fact that there has to be the presence of basic material in the form of evidence so as to substantiate the case of conspiracy against the applicants.

Court prima facie did not notice any positive evidence against the applicants.

High Court opined that the claim put forth by the respondent that applicants should be considered to have intention to commit an offence under NDPS Act, having found in possession of commercial quantity, in the backdrop of case of hatching conspiracy is liable to be rejected.

Claim put forth by the Respondent that Accused persons have accepted their involvement in the crime was also liable to be rejected in view of the Supreme Court decision in Tofan Singh v. State of Tamil Nadu, (2013) 16 SCC 31.

Concluding the matter, Bench held that Section 37 prima facie will not be attracted as this Court had already observed that there was no material on record to infer that applicants hatched a conspiracy to commit an offence.

“Difficult to infer that applicants are involved in an offence of commercial quantity.”

To read the conditions on which all the three applicants were granted bail, refer to the below link:

Del HC | While religious sentiments of society must be respected, right to life & health of public at large can’t be sacrificed at altar of right to celebrate a festival: HC refuses permission to celebrate Chhat Puja at public places 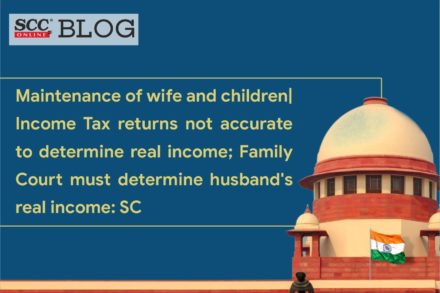 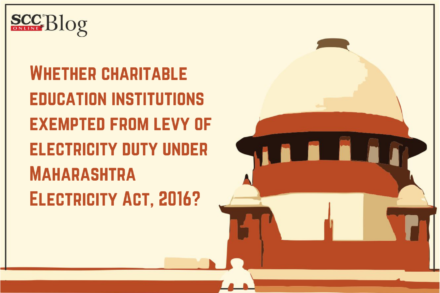