Raipur (C.G.)- Hidayatullah National Law University, Raipur shall be hosting a Virtual Session on ‘Hybrid Courtrooms: Future of Justice Dispensation in Our Country’ on 31st of October, 2021 from 11:00 AM to 1:00 PM. The session which is being hosted in collaboration with Aman Movement & RTI Revolutionary Society shall be having Mr Justice R.C. Chavan, Vice-Chairman, National E-Committee, Supreme Court of India & Former Judge, Bombay High Court as a Keynote Speaker, Prof. (Dr.) V. C. Vivekanandan, Vice-Chancellor, HNLU, Raipur and Mr Siddharth R Gupta, Counsel, MP High Court & Supreme Court of India as Guest Speakers. The topic shall be veering around the Contemporary Relevance & Necessity of Hybrid Model of Courtrooms in various Constitutional Courts of the country like the Supreme Court and High Courts as also various Tribunals like NCLT, NCLAT, NCDRC, and other such statutory forums. Hybrid Model refers to a system where a lawyer or a litigant can appear either through physical mode before the Court or may avail the Video Conferencing facility and appear virtually for conducting his case. In the COVID-19 Pandemic, all the High Courts were working virtually through Video Conferencing facilities, whereafter they shifted to the Hybrid Mode of hearing.

Of lately many High Courts have shifted completely to the Physical Mode of hearing evoking lots of debate and discourse on doing away with the Virtual Mode of hearing. The ongoing debate has precipitated the issue of efficacy, efficiency and overall utility of Hybrid Courtrooms in the country and its future prospects. What lies in the lap of future in the times to come; whether the Courts would be adopting Video Conferencing as a necessary ingredient of hearing procedure for conducting various matters before it; access to justice; challenges and opportunities behind Hybrid Model of conducting Court Proceedings, and other such important issues.

The Keynote Speaker, Mr Justice R.C. Chavan is a Former Judge of the Bombay High Court and he is currently the Vice-Chairman of the Supreme Court National E-Committee, which is the major policy-making body for internalising technology in the administration of justice through various Judicial and Quasi-Judicial institutions in the country. Aman Movement is engaged in social activism but of a different kind. It demands solutions from the government like other social activists do but it does not stop there. It researches a problem and then develops a technology-based management solution for the problem.

Prof. (Dr.) Vivekanandan is a renowned Professor who specializes in the fields of Intellectual Property and Technology Laws. He has three decades of teaching and research experience in legal education and has served NLS-Bangalore and NALSAR-Hyderabad between 1990 to 2017. He also was the Dean at Rajiv Gandhi School of IP Law at IIT Kharagpur between 2009-2010 and was the founding Dean of the School of Law at Bennett University at Greater Noida during 2017-2019. Mr Siddarth R. Gupta is an Advocate practising at the Supreme Court of India and the High Court of Madhya Pradesh. He specializes in Constitutional, Securitization, Banking, Civil, and Educational matters having widespread appearances in various High Courts as well.

The introductory address about the topic will be delivered by Mr Rahul Singh, currently Information Commissioner, Madhya Pradesh. The link for joining the session is available on the home page of www.hnlu.ac.in.

By Bhumika Indulia Published on July 9, 2020 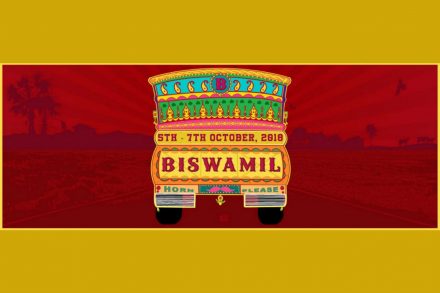 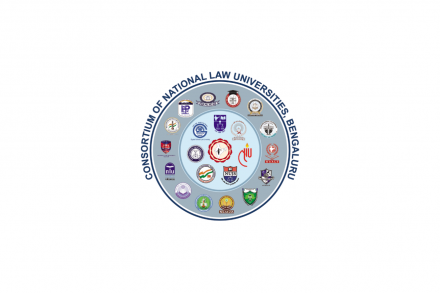 Seat of CLAT shifted to NALSAR; NLSIU VC divested from position of Secretary-Treasurer of CLAT