I first chanced upon the name Soli Sorabjee as a teenager, pottering about my own neighborhood in Sundernagar. Just a few houses down from my own, at the end of the lane was a house with a signboard that read “Soli Sorabjee”. What an unusual name, I remarked to my parents. Growing up in a Gujarati household, I was not unfamiliar with the Parsi community, nor with Parsi names. But this was nonetheless an unusual and distinctive name, possibly because it carried an alliterative lilt. My parents were quick to enlighten me that I was referring to a famous constitutional lawyer, among the very finest in the country. The law was very far away from my own little universe back then and I did not imagine I would ever meet Soli Sorabjee, let alone assist him in cases before the Supreme Court.

Many years and a law degree later, I was a young, struggling counsel in the Bombay High Court. Counsel practice for junior lawyers is a path fraught with great uncertainty. At least that was the way it was a quarter of a century ago. There was a brief on one day and then none for a few days. The wait for work to pick up could be testing. There were only so many cups of coffee one could consume in the Bombay Bar Association. There had to be a limit to the hours spent in idle banter with similarly placed young colleagues. On briefless days, I wondered how I could contribute differently and more meaningfully from what was routinely expected of young counsel at the Bar. I thought hard about what I could do to use my time well. In my father-in-law’s vast law library in Mumbai, I chanced upon a slim book titled The Emergency, Censorship and the Press in India, 1975-1977. It was authored by Soli Sorabjee. It made a fascinating, racy read and got me interested in the subject of free speech. Later, bit by bit I put together my own modest contribution on free speech and media law, now inching towards its third edition. Many years later, when the second edition of Facets of Media Law was published in 2013, Soli did me the great privilege of writing me a foreword. He also spoke with his usual eloquence and wit at the book launch at the India International Centre.

**The article has been published with kind permission of Eastern Book Company. Cite as (2021) 7 SCC J-17 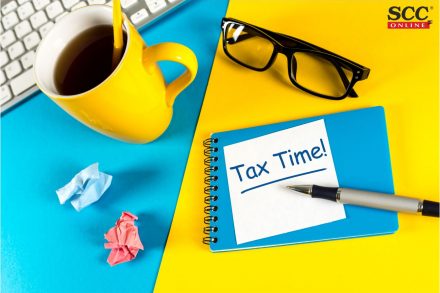 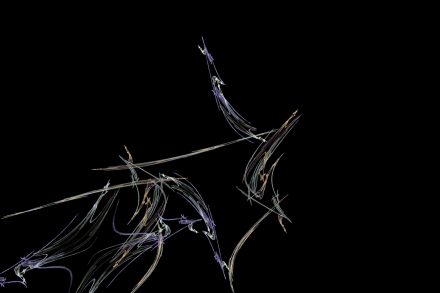 No reason for Bureaucrats to shirk decision-making now 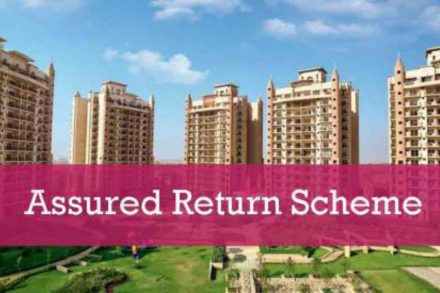