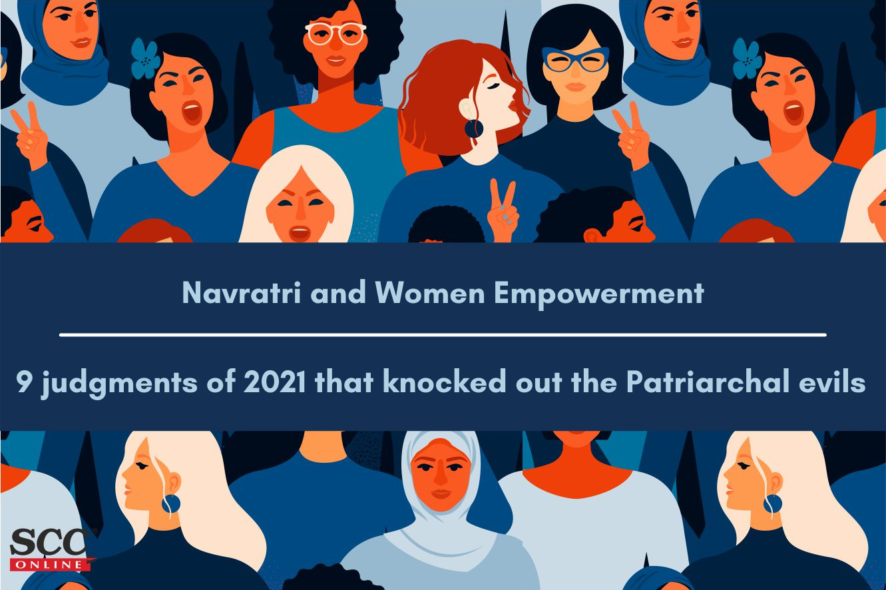 One of the most popular and auspicious festivals of India, Navratri or Durga Pooja is being celebrated in the country since time immemorial. The legend of Navratri and its origin revolves around the mighty demon, Mahishasura who, having obtained the blessing of immortality from lord Shiva started aiming to win Trilokas (Prathvi, Narka, and Swarg). The might of Mahishasur could be imagined by the saying that he had made even the Devine Trinity/Tridevas (Brahma, Vishnu, and Shiva) helpless as only a woman could defeat him.

To redeem the world from the atrocities of Mahishasura the Trinity created goddess Durga to win over the demon. The battle between goddess Durga and Mahishasur continued for 9 nights, where the devil kept changing his forms to confuse the goddess and at the end of the ninth night, Goddess Durga beheaded Mahishasura and marked her victory over the evil. These nine nights are known as Navratri, while the tenth day is Vijayadashmi, the tenth day that brought the morning of victory.[i]

Interestingly, this year the President had appointed 9 Supreme Court Judges, including 3 women. Therefore, to celebrate the Shakti of Women and her remarkable triumph over the devil of patriarchy, we have curated the 9 remarkable judgments from the Supreme Court of the country to the High Courts that strengthen the path of women empowerment:

1. ‘Not enough to proudly state that women officers are allowed to serve the nation in the Armed Forces’; Army’s evaluation of Women SSC Officers for grant of permanent commission arbitrary: SC

In major win for women Officer in Indian Army, the division bench of Dr. DY Chandrachud* and MR Shah, JJ has held that the administrative requirement imposed by the Indian Army authorities while considering the case of the Women Short Service Commissions Officers (WSSCO) for the grant of Permanent Commission (PC), of benchmarking these officers with the officers lowest in merit in the corresponding male batch is arbitrary and irrational.

A Vacation Bench of Ravindra V. Ghuge, J., allowed the petitioner, a transgender person, to contest the panchayat elections from a seat reserved for women candidate.

“It is quite apparent that the Returning Officer was handicapped insofar as the knowledge of law was concerned while deciding the fate of the nomination form of the petitioner….(and had) opted to reject the form believing that the petitioner can neither be a male nor a female and the ward has been reserved for women general category. There is no ward reserved for the transgender.”

5. Kar HC | “The best thermometer to the progress of a nation is its treatment of its women” Court quoted Swami Vivekananda and Bhagavad Gita while confirming sentence of acid attack accused

A Division Bench of B. Veerappa and V. Srishananda, JJ., allowed the appeal in part and confirmed impugned judgment of conviction and order of sentence. The Court observed that the Court cannot shut its eyes to obnoxious growing tendency of young person like accused resorting to use corrosive substances like acid for throwing on girls, causing not only severe physical damage, but also mental trauma to young girls.

The Division Bench of A. Muhamed Mustaque and C. S. Dias, JJ., addressed the controversial question regarding rights of Muslim women, i.e.  Have Muslim women lost their right to invoke extra-judicial divorce, after the coming into force of the Dissolution of Muslim Marriages Act, 1939? The Bench expressed,

“These cases speak in abundance about the patriarchal mind-set followed in the Society for decades depriving Muslim women their right to invoke extra-judicial divorce. The above sketch the miseries of women despite the promise guaranteed under Article 14 of the Constitution of India.”

In the PIL, it was sought that 4 days leave be granted to all classes of women employees and to pay overtime allowance to menstruating women employees if they opt to work during that period. Various other reliefs such as period rest, clean and separate toilets along with the provision of sanitary napkins be provided to women during their menstruation period.

About the daily wage, muster roll, contractual and outsourced workers, the plea had said they also face severe difficulties during menstruation as their work places lack adequate sanitation and clean toilets and they are not given the facility of earned or sick leave by their employers.

8. Ori HC | Same-sex couple have a right to live together outside wedlock; Rights of a woman enshrined in Protection of Women from Domestic Violence Act, 2005 to apply on the “lady” in the relationship

A Division Bench of S. K. Mishra and Savitri Ratho, JJ. allowed a same-sex couple to live in together and to provide them with all kinds of protection as enshrined in Part III of the Constitution. The Bench held,

“Everyone, regardless of sexual orientation or gender identity, is entitled to the enjoyment of privacy without arbitrary or unlawful interference, including with regard to their family, home or correspondence as well as to protection from unlawful attacks on their honour and reputation…”

9. Ker HC| [Transgender in NCC] “We cannot take recourse to the outdated provisions of 1948 to deal with the realities of life in the year 2021”; Kerala HC directs NCC to consider enrolment of a trans woman in the female wing

“The continued actions on the part of the respondents in perpetuating discrimination against persons like the petitioner only for the reason that she was born with the characteristic of a gender which did not match her self-perceived gender identity amounts to violation of the petitioner’s valuable rights guaranteed under Article 14, 15, 19 and 21 of the Constitution of India.” 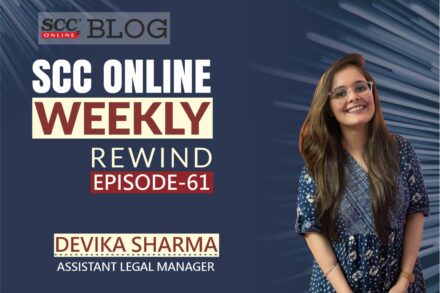 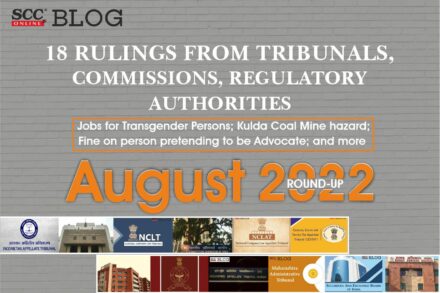 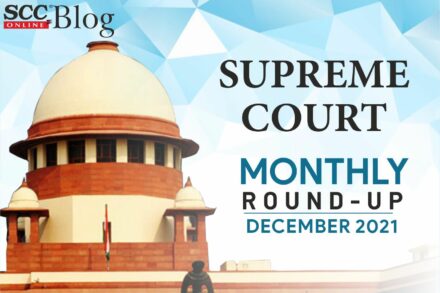