“It may be noted that the collective and cogent evidence/ material gathered by CBI is enough to settle the fact that the allegations of complainant against her father and 26 other accused could not be substantiated”.

The pertinent matter was filed under Sections 368, 342, 354, 376 (2) and 120B IPC, and was transferred to CBI vide the order of the Supreme Court. The petitioner in the writ had alleged that the ordeal began in 2010, when the father and her family coerced her to join the flesh trade/ prostitution, which she reiterated in her statement under Section 164 CrPC. Later, that the accused persons forcibly dragged her out of the Court and took her to various places within Meerut, then to Ludhiana, Punjab, where the entire period the petitioner was assaulted and raped by her father and his relatives (accomplices).  And, even alleged that, during the period of abduction, Sub-Inspector of Police, Deputy-Inspector-General of Police, and Circle Officer of Police molested her.

The CBI had filed its closure report under Section 173 CrPC as the allegations could not be substantiated. A protest petition against such closure was filed, which was even accepted, but after further investigation, again a closure report was filed.

The Court after considering the closure report by CBI and the facts corroborated by the various substantial statements and ‘Psychological Profiling Reports’ and  Behavorial Analysis Interview of the accused persons, victim and the other names involved, opined that,

Strikingly, the Court while accepting the closure report of CBI raised doubts and criticised further the manner in which the delayed investigation was conducted. The Court sternly stated, 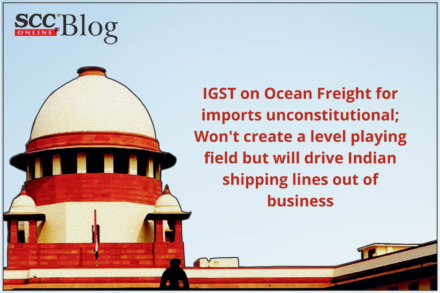