Resolution Applicant under IBC not allowed to withdraw/modify its Resolution Plan, once submitted for approval of NCLT: Supreme Court

Income Tax: Are you obliged to maintain separate accounts for different types of funds held by you?
READ MORE HERE

“Duty of Forest Guards is to guard not only forest but also animals”; HC emphasises on need to protect fauna along with flora
READ MORE HERE

Winners of SCC ONLINE Quiz
How many articles written by Upendra Bakshi are available on SCC Online? 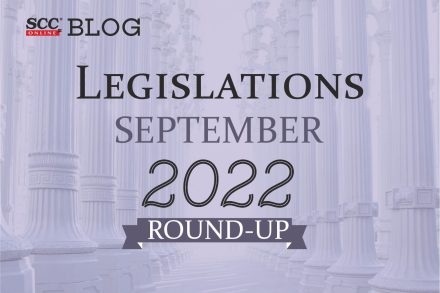 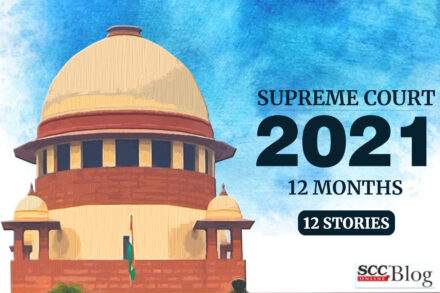 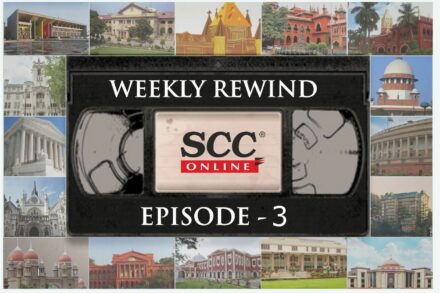