The National Human Rights Commission, India has issued a notice to the Delhi Metro Rail Corporation, DMRC, after taking cognizance of a complaint requesting removal of misleading signages on its 347 new toilets for Transgender Persons.

Allegedly, the name ‘Ubhayalingi’ with a symbolic photo of ‘half-male and half-female’ outside the new 347 Transgender friendly toilets, constructed by the DMRC at metro stations, is not the acceptable term for Transgender persons.

The signage fails to provide a safe space and prevent gender discrimination that the DMRC intended.

The Commission has called for an action taken report from the Director (Works) and the Director (Projects), DRMC, on the grievances raised by the complainant within six weeks.

The complainant has requested the Commission for directions to the DMRC to remove all bilingual signage that mention ‘Ubhayalingi’ immediately and make the following changes:

1. The transliteration of the term ‘Transgender Person’ in Hindi should be used in all signages;

2. The symbol for transgender persons should be ‘T’ instead of the ‘half male-half female symbol;

3. A fresh press release be issued after the change wherein the signage and the statement use ‘Transgender Persons’ instead of Transgender;

4. hat the above changes be followed in all future actions of the DMRC including separate public toilet facilities for Transgender Persons at its upcoming stations in Phase-IV;

5. DMRC should notify a complaint officer for notifying violations of provisions of the Transgender Persons Act. 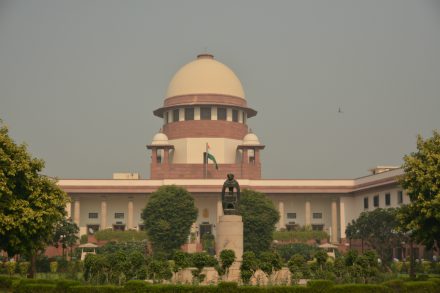 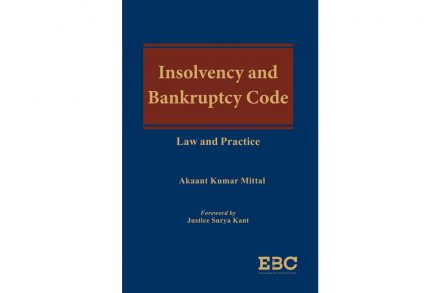 Get an insight on the interplay of IB Code with several other statutes in “Insolvency and Bankruptcy Code: Law and Practice” | Buy Your Copy Now! 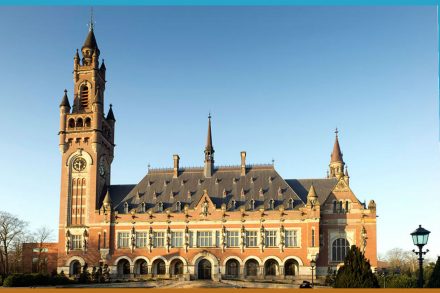