Protocol no. 15 to the European Convention on Human Rights has come into force on August 1, 2021. The development of Protocol no. 15 was led by the UK. It is an international legal agreement which makes a series of changes to the Convention.

Key takeaways from the Protocol are: 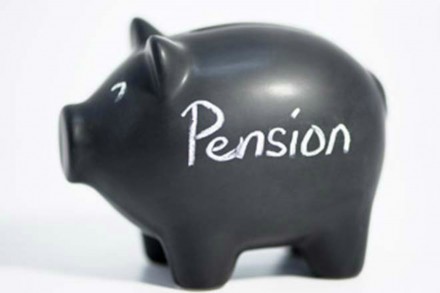 SEBI issues circular on disclosure of risk-o-meter of scheme, benchmark and portfolio details to the investors 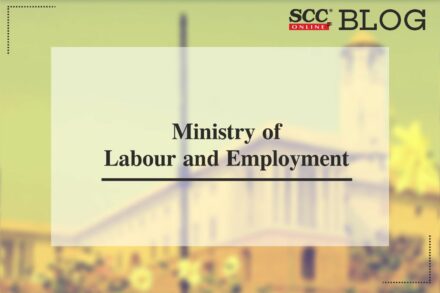