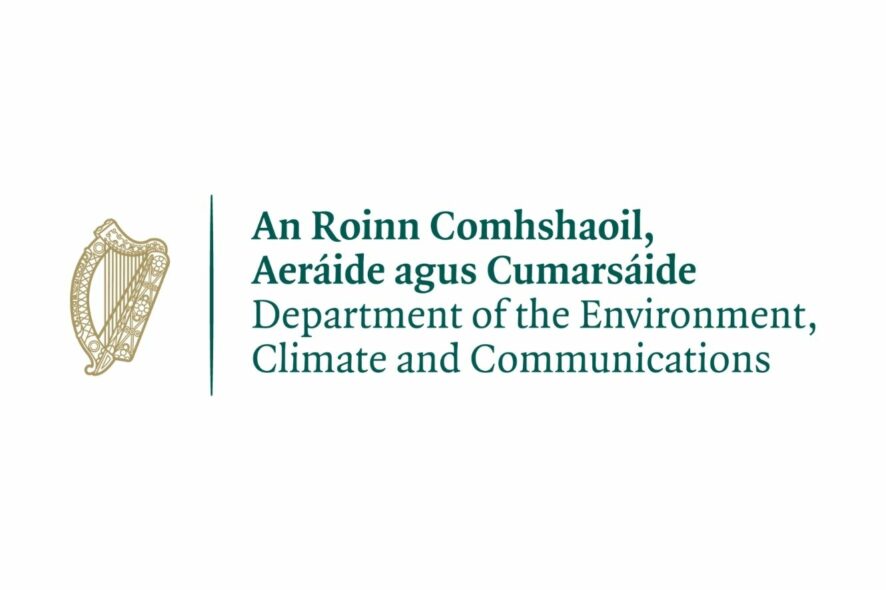 The Ireland’s Department of Environment, Climate and Communications has issued a press release dated June 15, 2021, stating the approval of the general scheme of the Circular Economy Bill, 2021 by the Cabinet. The Government is to draft new legislation to implement a circular economy involving a radical change to production and consumption, limiting single use products and clamping down on littering and dumping, among other measures.

Key features of the Bill are: 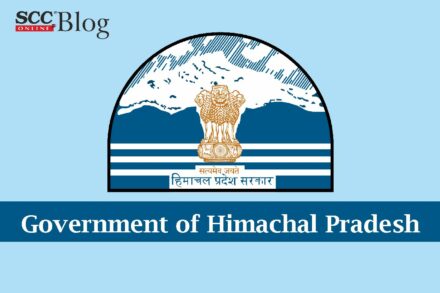 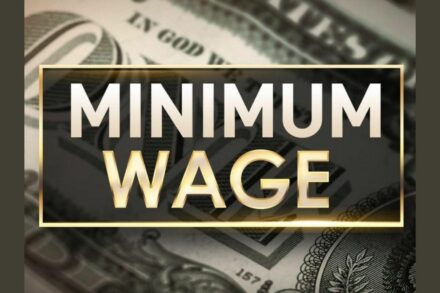 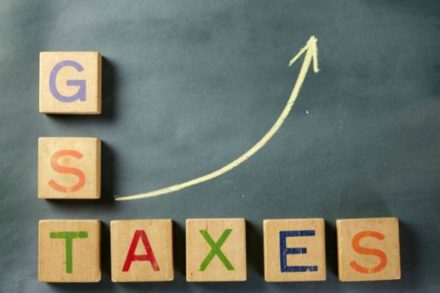