Justice Prashant Kumar Mishra, senior-most Judge of Chhattisgarh High Court, has been appointed as the Chief Justice of the Chhattisgarh High Court by the President in exercise of the powers conferred by Article 223 of the Constitution of India. Justice Mishra will assume this position on 1st June, 2021 on the retirement of  Justice Parappillil Ramakrishnan Nair Ramachandra Menon.

Justice Mishra was born on 29th August, 1964 in Raigarh, Chhattisgarh. He enrolled as an Advocate on September 4, 1987 and practiced in the District Court and the High Courts of Madhya Pradesh and Chhattisgarh in Civil, Constitutional, Revenue and Criminal Matters. His field of specialization was Constitutional and Civil matters. He has also served as Additional Advocate General and Advocate General for the State of Chhattisgarh. He was appointed as an Additional Judge of the Chhattisgarh High Court on December 10, 2009 and as a Permanent Judge November 28, 2014. 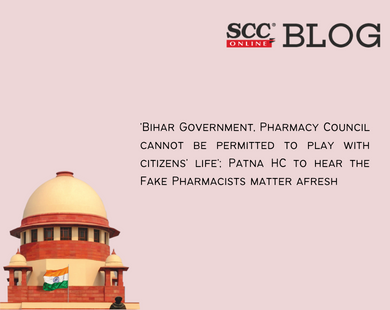