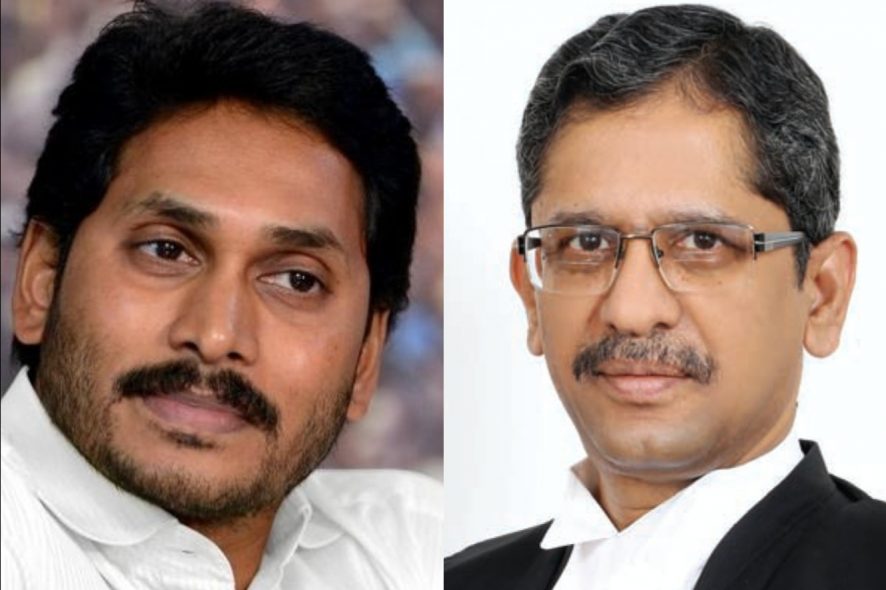 As per the statement issued by the Supreme Court of India, the complaint dated 6th October, 2020 sent by the Andhra Pradesh Chief Minister YS Jagan Mohan Reddy against Justice NV Ramana has been dismissed after being dealt with under the In-House Procedure. However, no other details were made public.

“A complaint dated 6th October, 2020 sent by the Chief Minister of Andhra Pradesh to the Supreme Court was dealt with under the In-House Procedure and the same, on due consideration, stands dismissed.

It be noted that all the matters dealt with under the In-House Procedure being strictly confidential in nature, are not liable to be made public.”

Last year, Andhra Pradesh Chief Minister Y.S. Jagan Mohan Reddy wrote to the Chief Justice of India Justice SA Bobde accusing Justice NV Ramana of attempting to destabilize and topple the YSR Congress government in the state. In the 8-page letter to CJI dated 06.10.2020, Reddy refers to Justice Ramana’s close proximity to N. Chandrababu Naidu, TDP Leader and former Chiel Minister of Andhra Pradesh and the involvement, as recorded in the preliminary findings of the Anti-Corruption Bureau, of his two daughters, some of his close associates and relatives in the illegal purchase of land of about 4000 acres which later came to be notified as the location for the new capital. 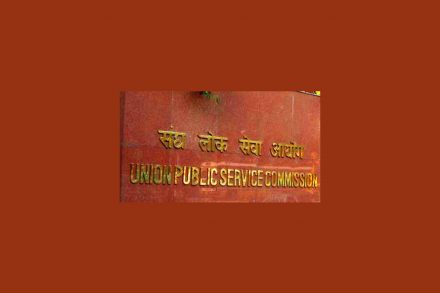